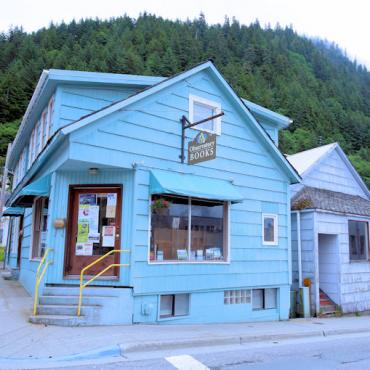 Few cities in the U.S. are as beautiful as Juneau. Not only is Juneau the capital of Alaska, but residents claim it is the most scenic capital in the country.

The downtown, which hugs the side of Mt. Juneau and Mt. Roberts, has many narrow streets running past a mixture of new structures, old storefronts and slanted houses.  The bustling waterfront features cruise ships, tankers, fishing boats, a few kayakers and floatplanes buzzing in and out.  Another element to the mystique of Juneau is the fact that it is only accessible via sea or air - no roads connect Juneau to the rest of the North American highway system.  Cars and trucks are transported to and from Juneau by barge or the State owned ferry called the Alaska Marine Highway System 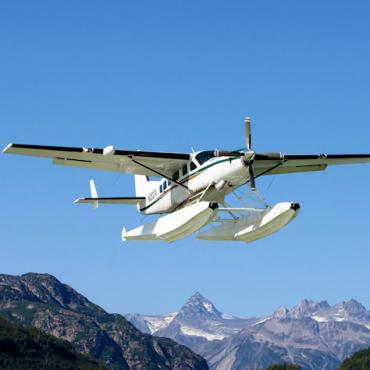 Know as Gateway to the Glaciers, Juneau is in proximity to 42 glaciers within a 1,500-square-mile radius.  Mendenhall Glacier is perhaps Alaska's most famous drive-in glacier with a 1.5 mile face.  The ice floe is 13 miles from the city centre and flows 12 miles from its source, the Juneau Icefields. On a sunny day it is beautiful with blue skies and snow-capped mountains in the background. On a cloudy day it can be as impressive as the ice turns shades of deep blue.

Flight seeing is the way to really experience the glaciers and gives a spectacular overview of the icefield. Some helicopter tours offer glacier landings, glacier treks and even dog sled rides on top of a glacier.

Choose to UnCruise!  When it comes to Alaska, this truly is the best way to see Mother Nature's work up close and personal.  Chances are, you'll only do this trip once in your lifetime - make sure you give yourself the best possible...

Soon after gold was discovered in 1881, breweries in the new town of Juneau began quenching the thirst of hardy Alaskan miners. By 1903 at least four breweries

Alaskan foods have become available in markets all over the world and in the UK you may be able to find Wild Alaskan Salmon, Copper River Kings, Reindeer Sausage