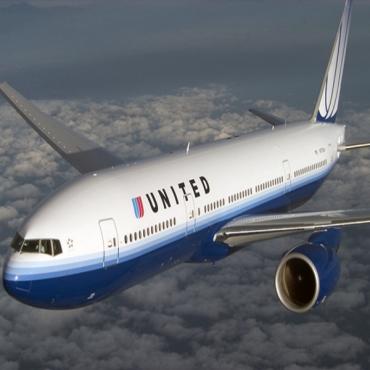 Fly the friendly skies of United for great value and flexibility on multi-centre itineraries. Ask your Bon Voyage consultant about the free stopover options and range of services from Heathrow.

A client favourite, United has a tremendous US domestic route network.

Online Check-In: 24 Hours prior to Departure 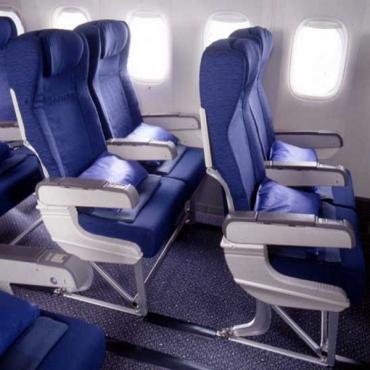 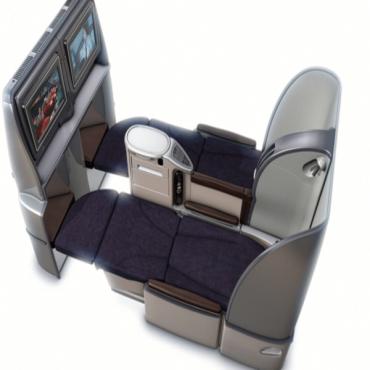 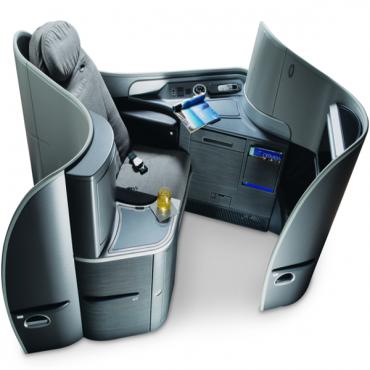