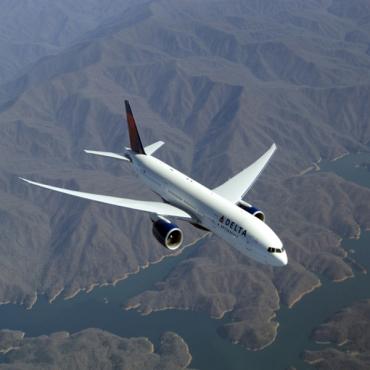 Fly from London or Manchester to plug into Delta's comprehensive network of domestic US services.

Delta Air Lines can trace its roots back to 1924, when Huff Daland Dusters was founded as the world's first aerial crop-dusting organization.  In 1928 the Company became known as Delta Air Service.  On June 17, 1929, Delta inaugurated an airline services with its first passenger flights over a route stretching from Dallas to Jackson, in Missouri, going via Shreveport and Monroe, in Louisiana.  In 1941, Delta Air Service moved headquarters from Monroe to Atlanta, in Georgia.

Delta Air Lines now offers services to more destinations than any other global airline  (with Delta and Delta Connection carriers, serving  311 destinations in 52 countries).  More than 60 new international routes have been added within the last year.  Delta is also adding international flights at a faster rate than any other major U.S. airline, and is a leader across the Atlantic, with flights to 32 Trans-Atlantic destinations.

Departures from London and Manchester.

Online Check-In:  24 Hours prior to Departure 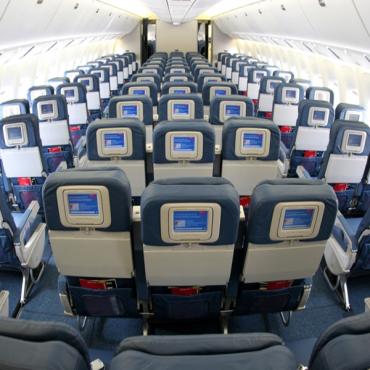 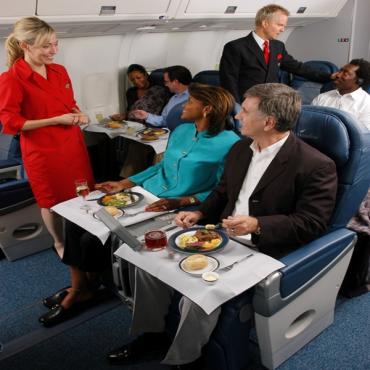