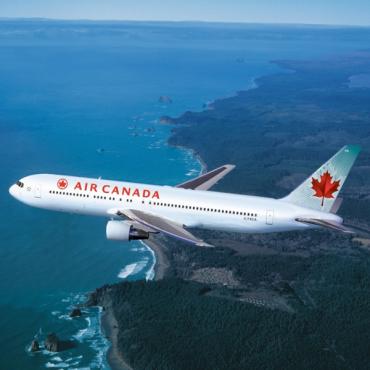 Air Canada’s predecessor was originally known as Trans-Canada Airlines.  Trans-Canada Airlines was originally formed in April 1936 as a subsidiary of Canadian National Railways, as the Canadian Department of Transport wanted an Airline under government control to link the Atlantic and Pacific Oceans.  The first passenger flight took place on the 1st September 1937, carrying two passengers and mail from Vancouver to Seattle.  On the 1st July 1938 it hired its first flight attendants, and by 1940 had about 500 employees.  In 1964 Air Canada was given it present name, with the name change taking effect on 1st January 1965.  Currently Air Canada is the 14th largest airline in the world.

Online Check-In: 24 Hours prior to Departure 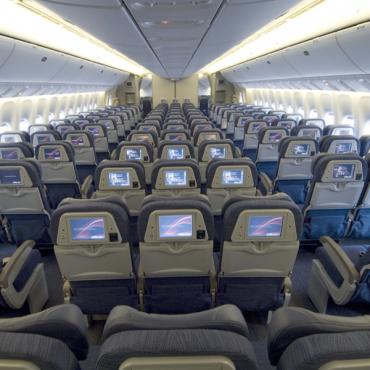 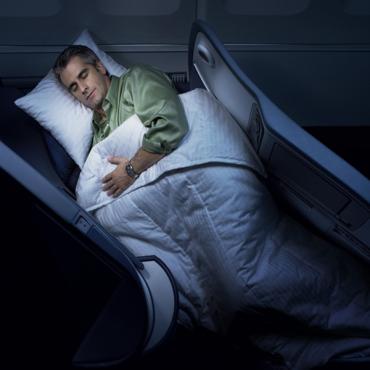