American Airlines serve the USA from Heathrow, Gatwick and Manchester with additional seasonal services from Glasgow. In addition they offer a vast network of domestic US services and a great stopover programme. 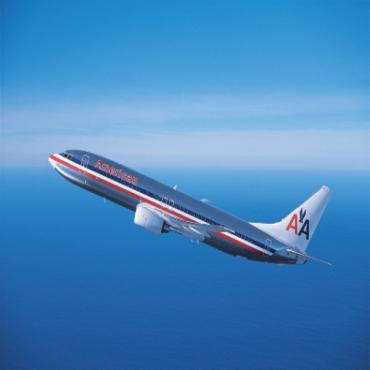 American Airlines has the distinction of being the largest airline in the world in terms total passenger transported and second in terms of revenue earned.

The quality of air travel has been improved by the innovative contributions made by American Airlines. Now with a fleet of 707 aircraft and serves 171 cities in the world - a proud milestone in air travel indeed.

Departures from London and Manchester

Online Check-In:  24 Hours prior to Departure 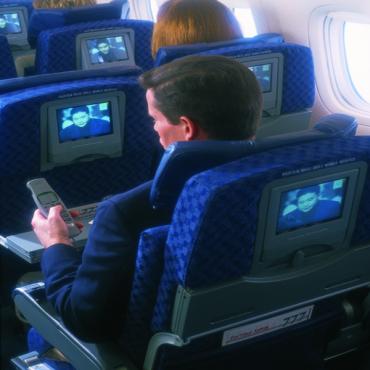 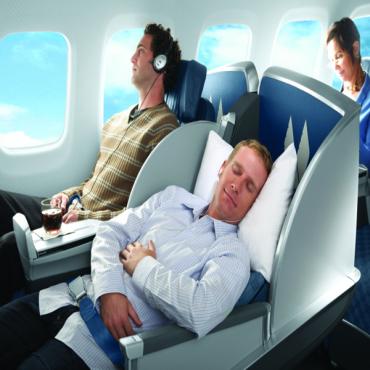 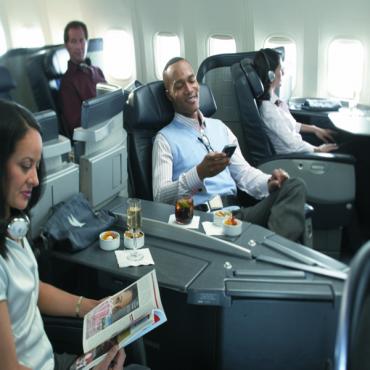