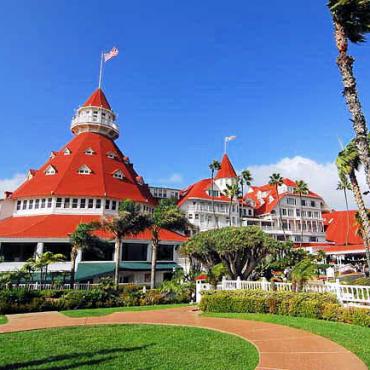 Your tour starts from south Los Angeles and travel along the coast of Southern California.  Here you will stop at La Jolla cove along the shore, home to the new wave of the young, rich and successful the new "Beverly Hills" for an amazing view of the California Coast then continue south to San Diego, the second largest city in the state.


Start your visit at the seaport village and try to understand why San Diego ranks in the top 5 best cities to live. You will have time to board the USS Midway - a real life aircraft carrier turned into a museum, The USS Midway Museum is an unforgettable adventure. Go to sea without leaving port! Explore more than 60 exhibits with a collection of 25 restored aircraft's.