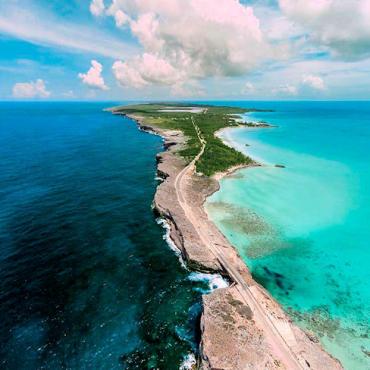 Although no written history exists before the late 15th century, the discovery of drawings, pottery, tools and bones has proved that the islands were first inhabited as early as 300 - 400 AD. The very first people, believed to have arrived from Cuba, were soon followed by Lucayan Indians who were living on the islands when Christopher Columbus set out to explore the New World and landed on San Salvador in 1492. Noting the remarkably shallow sea that surrounded the archipelago, Columbus declared the islands to be "baja mar" (shallow water), effectively naming the area The Bahamas - The Islands of the Shallow Sea.

In 1648, the Eleutheran Adventurers; a group of dissident English Puritans, lead by Captain William Sayles, made their way to The Bahamas in search of religious freedom. Although the Adventurers gave the island they settled on its name, Eleuthera didn't give much back; food shortages, a lack of proper supplies, and irreconcilable internal arguments split the group into separate communities along Governor's Harbour and Preacher's Cave. 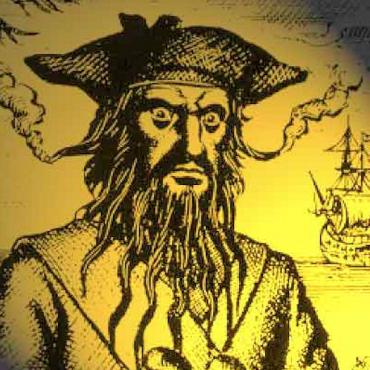 From the late 1600s to the early 1700s, pirates, privateers and buccaneersruled the waves around The Bahamas. The shallow offshore waters being close to busy shipping lanes and reefs that could prove hazardous to all but the most experienced of ship's captains, afforded wreckers excellent opportunities to lure a heavily laden merchant ships.  With its sheltered all-weather harbour, the city of Nassau, originally established as a commercial port around 1670, was particularly favoured and soon became a true 'pirate paradise' for lawless seafaring men who frequently used false 'lighthouses' to lure ships onto the reefs. One of the most notorious pirates of all time was Edward Teach, aka Blackbeard. When Blackbeard lived in Nassau, his fellow pirates appointed him magistrate of their 'Privateers' Republic' until Royal Governor Woodes Rogers arrived.

The pirating activities of John Rackham, or Calico Jackbegan when as quartermaster, he seized control of his captain's ship. Calico Jack met Anne Bonny on the island of New Providence. He persuaded her to leave her husband and she joined him on his ship dressed as a man. A second female pirate, Mary Read, was already part of Calico Jack's crew. Henry Morgan, a Welsh privateer, was famous for his exploits against the Spanish. In 1718, the King of England appointed Woodes Rogers as Royal Governor of the islands. 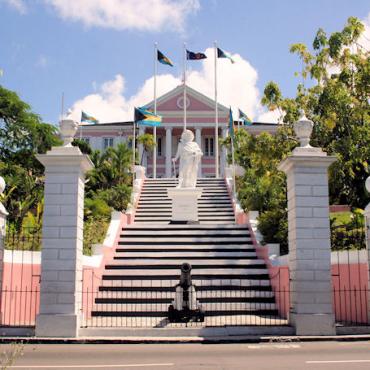 Over a century later a group of American colonists, still loyal to the British flag, left their newly independent nation with their slaves in tow and settled in Eleuthera. Regardless of the treasured possessions they unloaded from their ships, the most valuable assets the loyalists brought to The Bahamas were their colonial building skills and agricultural and shipbuilding expertise, all of which became major influences on Eleutheran life.

From 1861 until 1865, the economy of The Islands of The Bahamas was enjoying an enormous boom as a result of the American Civil War. Great Britain's textile industry depended on southern cotton, so it favoured the Confederacy. However, British ships could not reach southern ports because the Union was blockading them. To gain access to this precious import, blockade runners in sleek, fast boats would travel the 560 miles from Charleston to Nassau with loads of cotton. Here, they would meet up with British vessels and trade their cotton for the goods that the British ships carried. Returning to Charleston, the blockade runners would sell their shipments at a huge profit.

The end of the Civil Warmeant the end of prosperity for The Bahamas and it wasn't until 1919, when the United States passed the 14th Amendment prohibiting alcohol, that smuggling - and the vast source of income that came with it - returned to the islands. Scotch whisky was an important British export, so the colonial government greatly expanded Prince George Wharf in Nassau to accommodate it. When Prohibition ended in 1934, so too did the vast revenues that had poured into the country. The unfortunate collapse of the sponge-harvesting industry, as well, proved economically devastating.

The tourist industry began in the mid-19th century with government support for hotel building and a subsidised steamship service. Tourism blossomed in the 1920s when Prohibition brought well-to-do American tourists to the islands. After the repeal of Prohibition, The Islands of the Bahamas went into an economic slump that lasted until the 1940s and World War II, when it served as an air and sea way-station. The construction of the base brought jobs to many people. Then, in 1961, when Cuba (with its glitzy casinos and beach resorts) was closed to American tourists, The Islands of the Bahamas' good fortune began. Capitalising on their close proximity to the United States, the Bahamian government set out to increase the number of people visiting the islands every year. 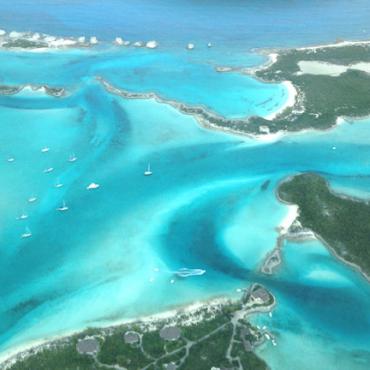 Nassau's harbour was dredged so it could accommodate up to six cruise ships at a time and a bridge was built connecting Nassau to Paradise Island. In 1964, Great Britain granted The Bahamas limited self-government and in 1969 the colony became part of the Commonwealth. It then legally became a nation on 10 July 1973, which is celebrated today as Bahamian Independence Day. Tourism now accounts for at least half of the country's economy. The Islands of The Bahamas retain a symbolic link with The United Kingdom and remain a part of the Commonwealth of Nations today.