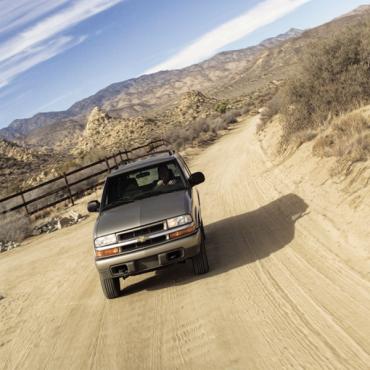 Because we use scheduled airline services, which tend to operate daily routes offering you optimum flexibility, you can often fly into one airport and return from another.

As tailor-made fly drive specialists we often have clients collecting cars in one city, for example Los Angeles, and dropping off in another, say Phoenix. Renting through most companies, that journey would attract a drop-off charge of $100-$200. Renting Alamo Rent-a-Car through Bon Voyage, that example combination and many others across America are FREE OF CHARGE.

There are NO one-way drop off charges:

Between cities in Florida.

Between cities in California.

Between cities in California, Nevada or Arizona. (Except for one-way rentals within Arizona)

Between any of the following East coast depots: Washington Dulles, Boston, New York City and Philadelphia.

No one way drops allowed for economy cars (EC/E4).

Where charges do apply they are paid locally based on the road mileage between the collection and return locations: