We adore America's 50th state and we honestly don't think there is another travel company out there more passionate about the Hawaiian Islands.  Most importantly, we've been there, quite a few of us, so we know from first-hand experience and will treat your holiday as if it were our own.

Take a look at what's new, possible and in a word, HOT! 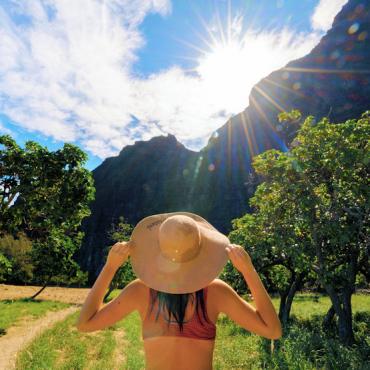 Not sure if Hawaii is for you?  One look at the stunning images and we know you'll be convinced!  To request your guide, please click here. We will also sign you up to receive free Hawaiian holiday ideas and inspiration by email. 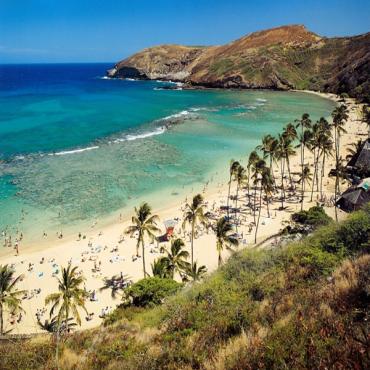 If this is your very first holiday to Hawaii, we have the perfect itinerary to make the most of your time. Hawaiian Tropical Treats - Four Island Medley.  As well as including must-do excursions on each island in the cost of your holiday, we chosen highly sought-after hotels in dreamy beach locations. You want to make your visit to the Islands of Hawaii a truly unforgettable experience. 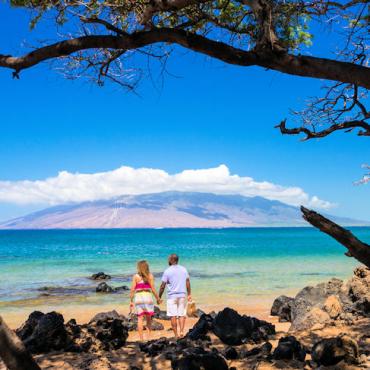 Considering a heavenly Hawaii honeymoon? You'll be excited to learn about our honeymoon gift register, a simple and easy way in which your friends and family can contribute towards your special holiday. Click here to find out more. 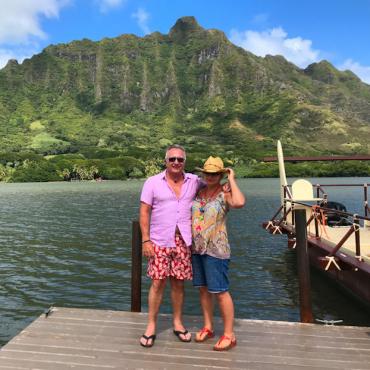 With Jurassic World: Fallen Kingdom - the spotlight falls on the Hawaiian island of Oahu. That's because much of the action was filmed at Kualoa Ranch, a 4,000-acre expanse of mountains, valleys and tropical forest tucked away on Oahu's wild and unspoiled North Shore.

Kualoa's epic scenery has played host to all sorts of movies and TV shows since filming began here in the 1950s. Everything from the likes of Lost, Hawaii Five-0 and Godzilla have been shot here, but it's most recognisable from its appearance in Jurassic Park and Jurassic World. Remember the scene from Jurassic Park where the characters shelter by a fallen tree to avoid be trampled by stampeding dinosaurs? That was filmed right here, as was the enclosure from which the terrifying Indominus Rex escaped in Jurassic World.

All these spots and more can be experienced first-hand on a tour of Kualoa Ranch, which lies within easy reach of the Hawaiian capital, Honolulu and legendary Waikiki Beach. 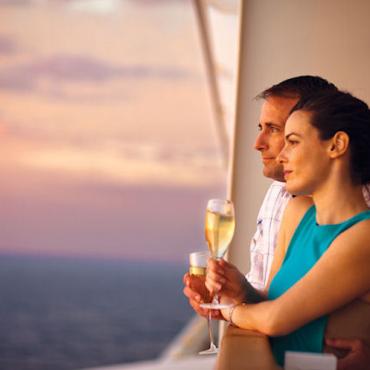 Unlike the Caribbean, the hotels in Hawaii don't offer the typical all-inclusive package. However, N.C.L have introduced a FREE AT SEA option which includes speciality dining and a beverage package on their popular 7-night 'Pride of America' voyage around the islands. It's a great deal - check it out here.

The Number One Island in the World.....

As voted for by the readers of Conde Nast, no less! Watch our short video to find out where and why. 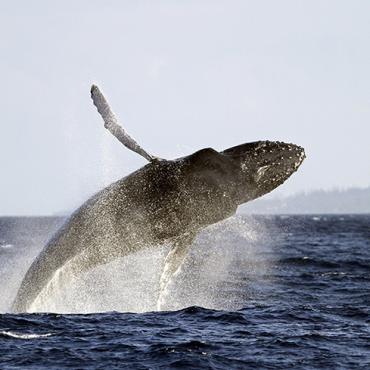 Maui is simply one of THE best places in the world to watch the magnificent humpback whales. 3,500 of these giant creatures migrate here annually to breed in the predator free waters.

Ten night holidays in the whale watching season (December- April) to Maui from London Heathrow staying in an ocean view room at the Kaanapali Beach Hotel with airport transfers, lei greeting and two half day whale watching cruises starts from only £2595 per person. 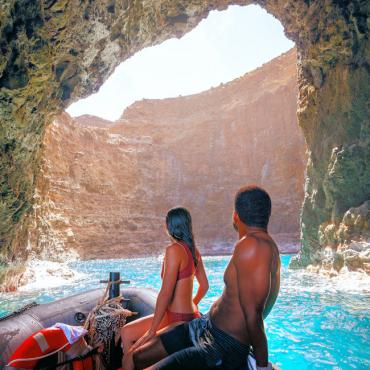 Unrushed. Uncrowded. Unbelievable!  Welcome to the world of small ship cruising with UnCruise.  Intimate and enriching, UnCruise is for those seeking an adventure that scratches below the surface really immersing you in your surroundings.

Sample life aboard the Safari Explorer for a unique and intimate spin on traditional cruising. With only 18 cabins accommodating a mere 36 guests and a crew of 15 this unique holiday is all about you. The ship is alive with Aloha spirit and provides the most authentic Polynesian experience you'll ever have.

Up-close discoveries, insightful cultural encounters and off the beaten path explorations are the order of the day. Amenities on board include a wine library and spa area, dining area, bar and three public decks. Adventure equipment is available, free of charge, so try your hand at kayaking and paddle boarding. The hydrophone allows you to hear below surface sounds from the whales and dolphins, and better still, the underwater camera shows the action directly on your cabin TV. 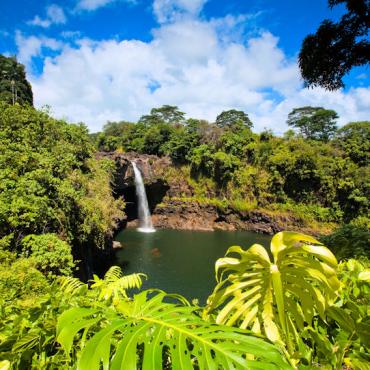 Mix the Hawaiian Islands with the USA mainland for a true holiday of contrasts. Check out a sample of itineraries available.... if you can't find your ideal combination, don't despair -call us, we'll create it! 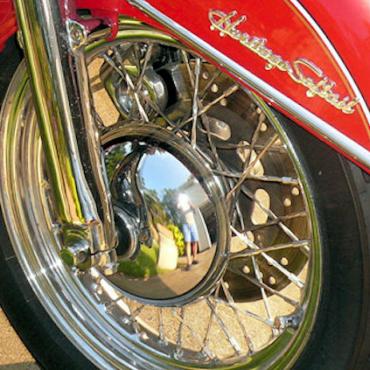 What a great way to see the island.  Bikes are available by the week or by the day. Call Bon Voyage to discuss your Harley adventure in the Hawaiian Islands.

Secluded tropical beaches fringed with swaying palms trees like you've never experienced before.  This group of Polynesian islands, set in the South Pacific, IS a tropical treat you'll never forget.

The perfect combination - enjoy the neon lights of Vegas before exploring Hawaii's dreamy islands on board Norwegian Cruise Line's Pride of America then finish with two nights along one of California's best beach resorts - Santa...

On this heavenly Hawaiian Island Hopping holiday you'll stay in handpicked, quaint small inns and hotels on each of the Islands of Oahu, Maui, Kauai and The Big Island.

History, culture and incredible natural beauty. Discover four of Hawaii's most dazzling islands in an adventure that ranges from iconic Honolulu to the natural wonders of Kauai.

The soft sands of Waikiki Beach recede to tropical forests, the world's largest volcano at Mount Haleakala, on this relaxed exploration of Oahu, Hawaii and Maui.

Enjoy the contrast of the bright lights of Las Vegas with the laid-back Hawaiian Islands on this tropical multi centre gem.