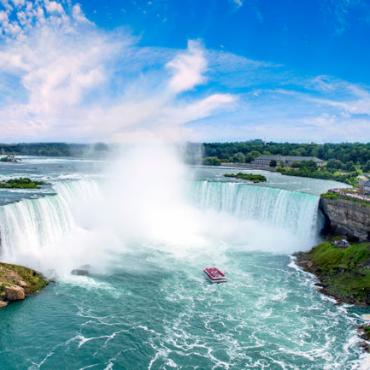 Our pre-planned motorhome (or fly-drive with hotels) holiday through the provinces of Ontario and Quebec, over 18 days, covers Eastern Canada's finest sights and culminates at the granddaddy of all waterfalls, mighty Niagara!

Also available as a fly-drive holiday with hotels.  Bookings for 2023 now available. 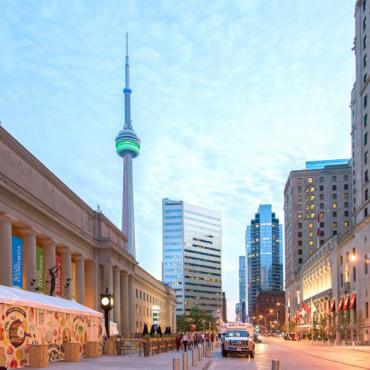 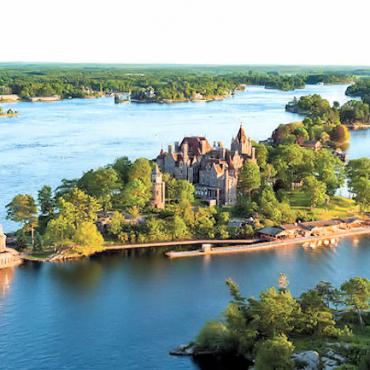 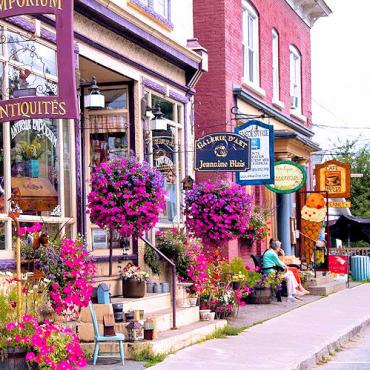 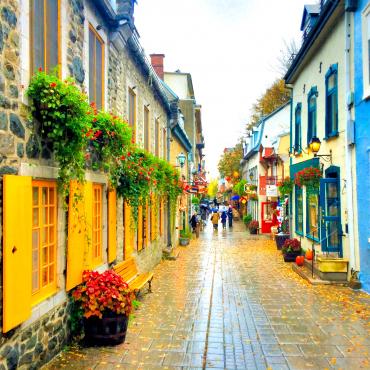 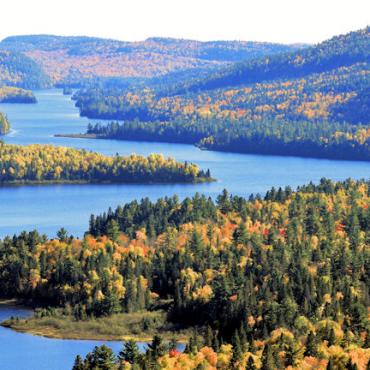 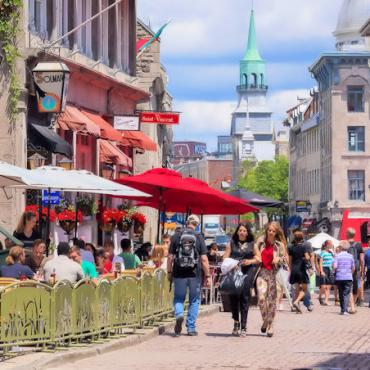 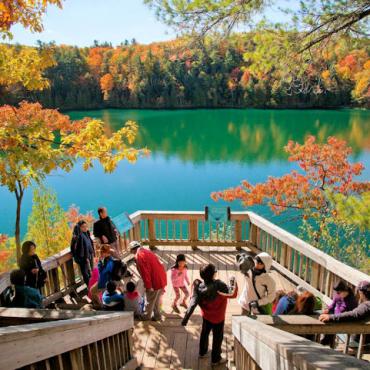 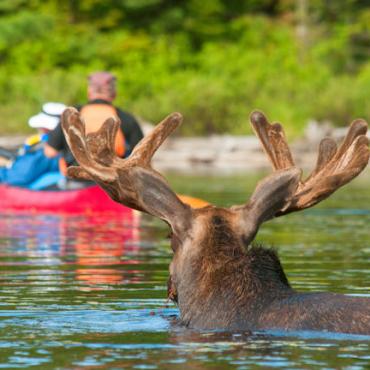 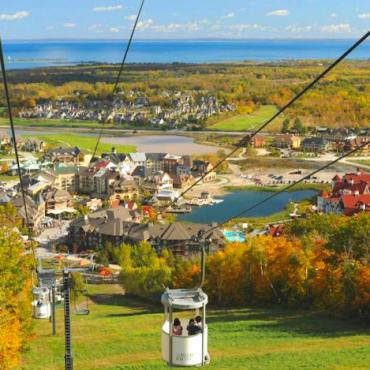 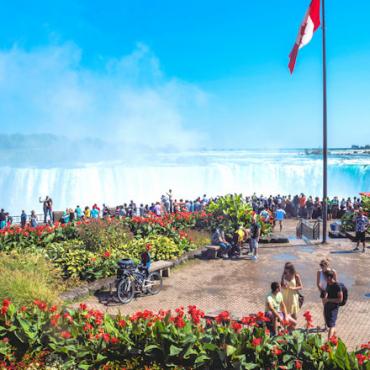 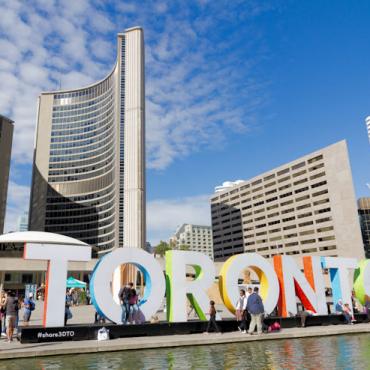