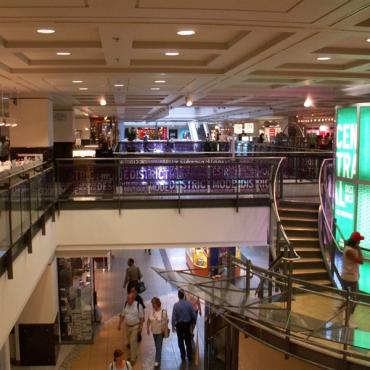 The most famous aspect of shopping in Montreal is the Underground City.  Officially called RÉSO or La Ville Souterraine, the “city” is a set of interconnected complexes above and below ground throughout downtown Montreal. Safe and sheltered from the elements, this largest underground complex in the world, offers a huge range of goods and services as well as a handy way to get from place to place without weather or traffic problems.

No small wonder then that Montreal is often referred to as "Two Cities in one!”