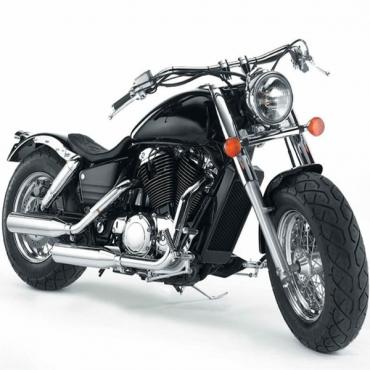 One hundred and five years after creating a legendary motorcycle brand, Harley-Davidson opened the doors to its much anticipated museum.

The $75 million, three-building complex, located on a 20-acre peninsula surrounded by canals and designed by Willie G. Davidson (the grandson of a Harley founder), was built on a former industrial site. Back in June 2006, the company broke ground with the spinning rear tire of a motorcycle instead of a shovel. The museum was deliberately designed to look like a factory, using steel beams totalling 1200 tons - with the world’s largest bar-and-shield Harley-Davidson logo up top.

The collection, nearly 450 bikes, dates back from 1903 with around 140 on display at any given time.

The world’s oldest Hog is the only motorcycle in the museum completely encased in glass. As you would expect, many parts are stamped with serial number 001. The bike sits in a display that represents the first Harley-Davidson workshop built in Milwaukee in 1903.