As featured in The Mail On Saturday feature - 'Top Trips Across the Pond'.

Authentic Southern hospitality at its finest.....Louisiana!  What an adventure you are about to embark upon. The blend of French, African, French-Canadian and American makes for an experience you won't find anywhere else in the USA.  The unique Creole and Cajun culture and traditions permeate everything....a way of life, food, music even Mardi Gras.

This itinerary keeps it authentic with overnights in historic B&Bs and Inns and some of the finest plantation homes in the South. Slow paced and relaxed, it's mandatory to take your time!  It's off the highways and main roads where you'll find the most genuine and friendly locals, mouth-watering cuisine (the state dish is Gumbo!) and a story like no other.

Then there's that world-famous music emanating from every nook and cranny.  Your first experience of a real life juke joint will be a holiday highlight.  Explore the grandiose plantation homes that line the Mississippi River and the misty swamplands teeming with wildlife.  Mooch through sleepy Southern towns where little has changed. Then, by way of contrast, end your road trip in the vibrant French Quarter of New Orleans.  It doesn't get more authentic than Louisiana!

Take a little peek and then let's start planning! Email our team here if you'd like to receive a free Louisiana guide. 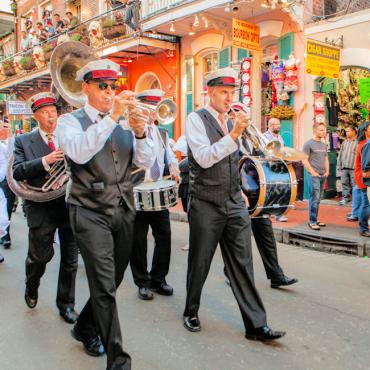 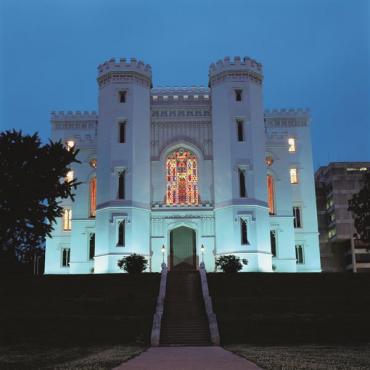 The Art Deco capitol building is worth a visit for great views over Baton Rouge. Walking foodie tours are popular and include eateries where you can sample local favourites like shrimp and grits, duck poppers and beignets 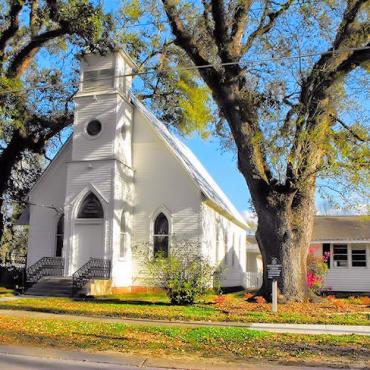 On the outskirts of St Francisville is one of the USA's most haunted mansions, The Myrtles Plantation Home. Built by General David Bradford in 1796, this splendid home offers daily guided tours where you can discover dark secrets about past residents and hear tales about the ghosts that are said to haunt the grounds.
St Francisville is a sleepy town located in the Parish of West Feliciana.  It dates back to the early 1800s with many homes, churches, shops and the courthouse listed on the national historic registry. Cat Island National Wildlife Refuge is home to the national bald-cypress tree, the largest tree in North America east of the California Redwoods. Afton Villa Gardens are considered the most picturesque in the state. 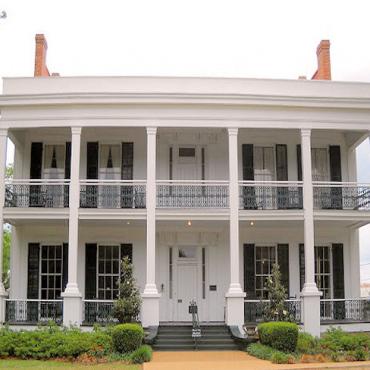 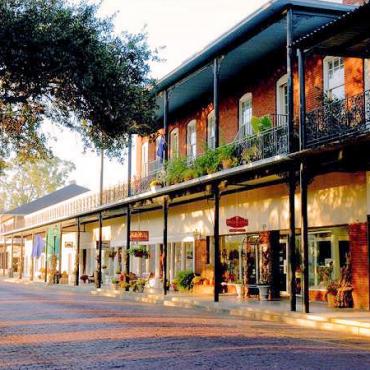 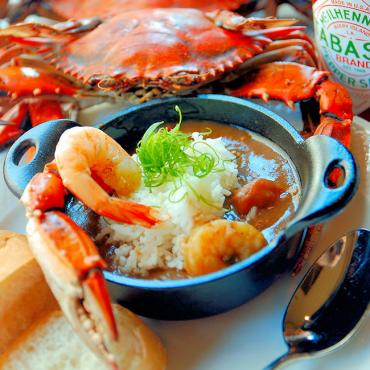 Lake Charles has a little bit of everything that defines Louisiana’s inimitable character. Cajun and Creole cuisine, unparalleled, fresh Louisiana seafood and marshlands filled with birds and wildlife along the Creole Nature Trail All-American Road.
Head to the downtown Charpentier District - a twenty block area of homes dating back to the late 1800’s and 1900's. Another Lake Charles must-do is the Mardi Gras Museum which houses the largest collection of costumes in the South and showcases the history of this colourful parade. 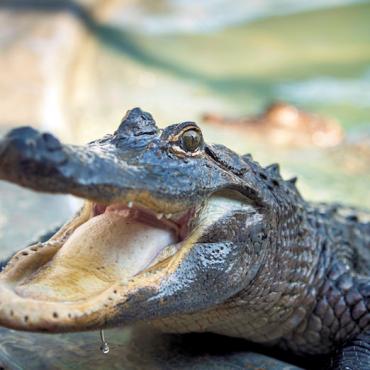 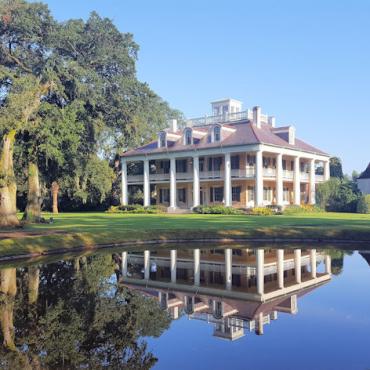 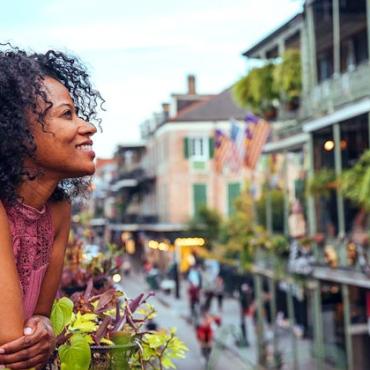 Beignets and cafe au lait this morning and one more mooch around the French Quarter before your afternoon flight back to the UK.

Want to extend your holiday? Keep exploring the Deep South or what about a cruise?