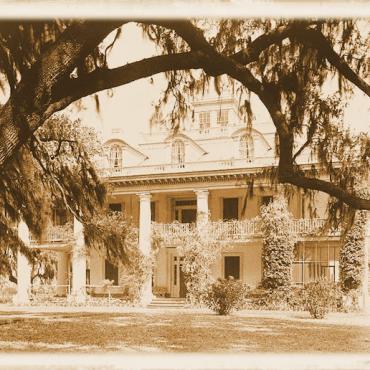 At the turn of the 1800s, the highest concentration of millionaires in America could be found in one winding corridor only about 120 miles long as the crow flies – a strip in south Louisiana along the Mississippi River between New Orleans northward to the region around Louisiana’s capitol, Baton Rouge.

The region’s wealth came from massive sugar cane plantations. While the rest of the American South cultivated cotton, Louisiana grew sugar and utilized the Mississippi River as a frontier freeway to get the crop to New Orleans and markets abroad.

The planters generated personal fortunes as they grew the “white gold.” Prior to the American Civil War, Louisiana was producing as much as half of all the sugar consumed in America – in 1850s alone, Louisiana sugar plantations are said to have produced an estimated 450 million pounds of sugar worth over $20 million annually. 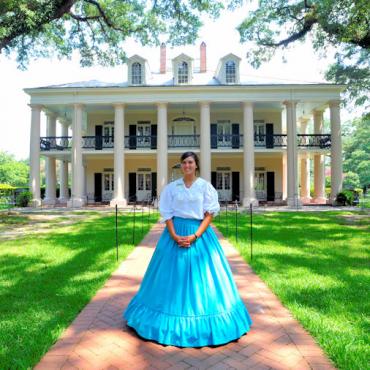 That history is preserved today through period plantation mansions, where the wealthy antebellum planters lived, conducted plantation business and entertained their peers and distinguished guests. Hundreds of thousands of Louisiana tourists tour the homes yearly, each amazed by stunning architecture, elaborate furnishings and entertaining tales of life and livelihood in the era.

Each plantation today offers a visitor some unique or superlative quality compared to its corridor counterparts, making visits to more than one home that much more enriching.

Houmas House Plantation:  Located between Baton Rouge and New Orleans, Houmas House allows visitors to experience the life of a wealthy Sugar Baron in the 1800s. Tour the historic Louisiana Plantation and explore 38 acres of lush gardens or relax with a refreshing mint julep and enjoy the breeze off the nearby Mississippi River. 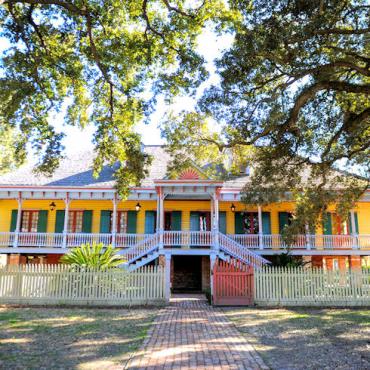 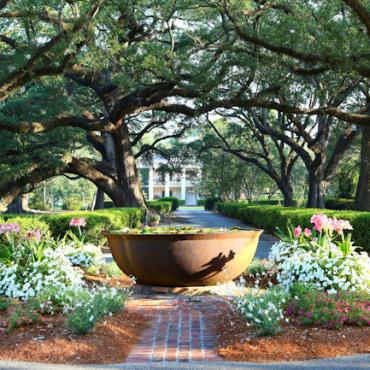 Oak Alley Plantation:   A powerful testimony to the rich history of the antebellum south, Oak Alley invites visitors to explore all facets of her plantation past.  The Slavery at Oak Alley exhibit, Civil War exhibit, Sugarcane Theater and Big House offer an experience as compelling as the plantation’s 25 historic acres and 300 year old allee of oaks. 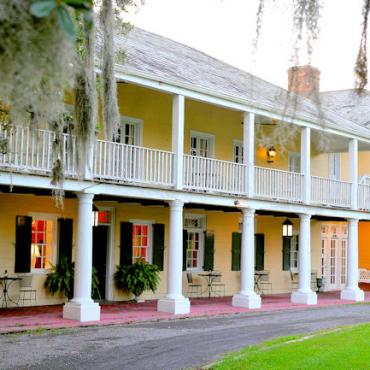 Ormond Plantation: Ormond Plantation has survived into the early 21st Century with its unique character and sometimes tragic history. The Main building was completed shortly before 1790, the plantation home to indigo and then to sugar cane. The house is built in the "Louisiana Colonial" style for plantations, which is modeled after the great sugar plantations of the West Indies. 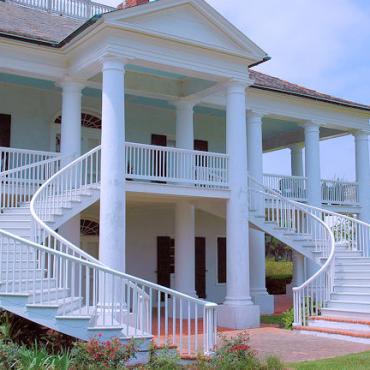 Evergreen Plantation: Wander the beautiful grounds of the most intact plantation complex in the entire South. Evergreen Plantation has an astonishing 37 buildings on the National Register of Historic Places, including 22 slave cabins in their original, double row configuration. 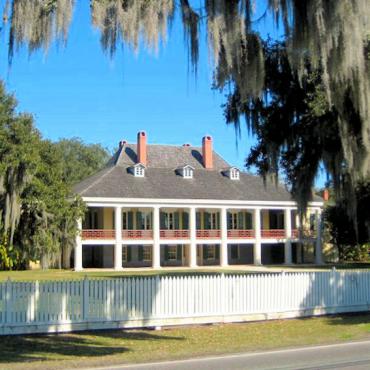 Destrehan Plantation was completed in 1790 and is the oldest documented plantation home in the lower Mississippi River Valley. It is the site where one of the three trials took place following the 1811 Slave Revolt, one of the largest slave revolts in U.S. History led by Charles Deslondes. During the Civil War, the Union Army seized the plantation and established the Rost Home Colony where newly freed slaves learned trades enabling them to transition into a life of freedom. 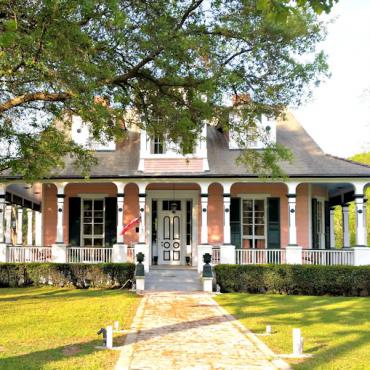 Poche Plantation. While most of the grand homes in New Orleans Plantation Country are characterized by Greek Revival styling, Felix Poché Plantation stands as a fine example of a house influenced by the Victorian Renaissance Revival style. 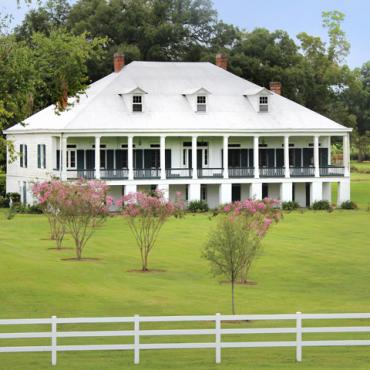 St Joseph Plantation in Vacherie is still a working sugar plantation and is operated by descendants of the plantation’s owner from the 1870s. 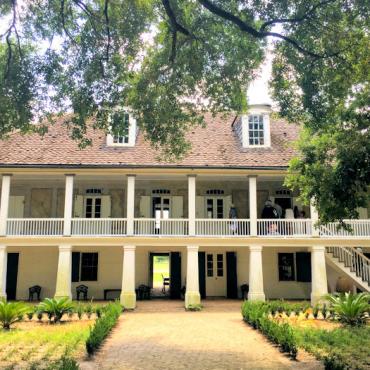 To include the plantation homes of The Great River Road in your Deep South holiday, contact the tailor-made experts at Bon Voyage.