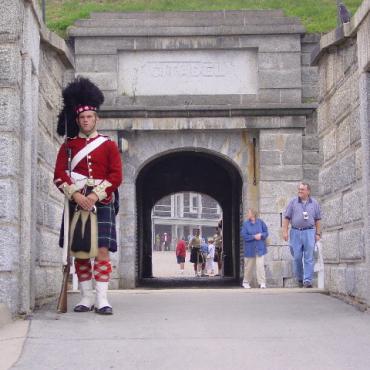 Halifax, the capital city of Nova Scotia, is steeped in history, rich in culture and refreshingly cosmopolitan. Harper's Bazaar magazine recently rated Halifax as one of North America's "hippest towns".

Visitors can experience the city's heritage at the Halifax Citadel National Historic Site where kilted soldiers drill to the skirl of Bagpipes. Take in the sun on the sandy beaches of Lawrence town or Clam Harbour or visit the picturesque fishing village of Peggy's Cove with its famous Lighthouse. Check out the 1917 Halifax Explosion at the Maritime Museum of the Atlantic. From big ships to small boats, from figureheads to foghorns, you'll learn all about the riches of Nova Scotia's maritime heritage. 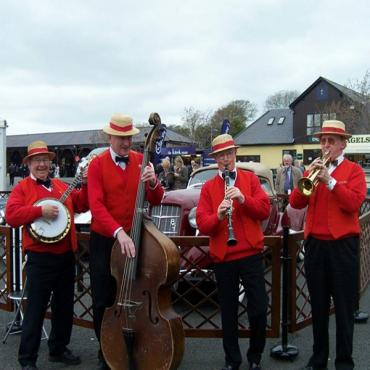 In summer, Halifax is home to the renowned International Buskers Festival and the International Tattoo. Colourful regattas stream across the harbour waters while the hustle and bustle of shops and restaurants spills out onto the cobbled streets. At night, relax in a cosy pub and listen to lively Celtic tunes, or enjoy the cool sounds of a jazz club.  You can even try your luck at the world-class Casino Nova Scotia.