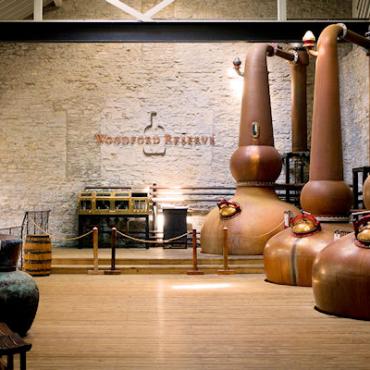 First settled by European Americans in 1780, Bardstown is the second oldest city in Kentucky. Reflecting the westward migration of Americans over the "Blue Ridge" after the Revolutionary War, Bardstown was also the first centre of Roman Catholicism west of the Appalachian Mountains in the original western frontier territories of the United States - the Bardstown cathedral is the Basilica of Saint Joseph Proto-Cathedral.

Several distilleries operate in and around the Bardstown area. They include Jim Beam, Heaven Hill, and Maker's Mark, which is located in nearby Loretto. The regional production of bourbon is celebrated annually at the Kentucky Bourbon Festival in September.

Bardstown’s downtown area is designated as a historic district and listed on the National Register of Historic Places. In 2012, Bardstown was voted The Most Beautiful Small Town in America with a host of eclectic shops and locally-owned restaurants you’ll adore.

The people of Bardstown, Kentucky have been making Bourbon since 1776 and their total dedication to the fine art of distillery...