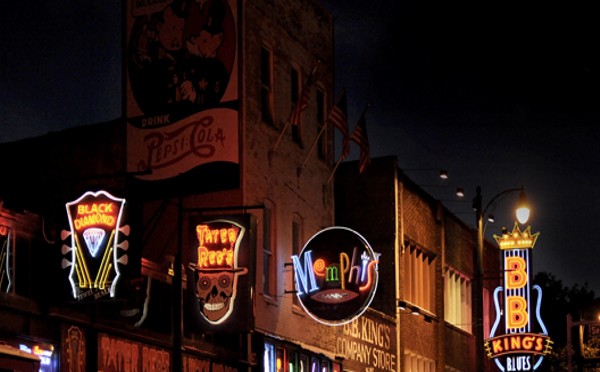 I happened to catch this song on the radio recently. Radio Two, if you must know. The first thing I did when I got home was to find the track on my iPod and remind myself why it’s a one of my favourite songs of all time. Not the frivolous remake version as recorded by the scarily renovated Cher, but the original by Marc Cohn. His haunting and powerful voice and the simple yet evocative lyric always transport me to one of my favourite cities in The South – Memphis.

Most people think of Elvis when they think of Memphis, and quite naturally so; the city practically creaks under the weight of his astounding rock ‘n’ roll legacy. The breath-taking and, for many people, emotional pilgrimage to Graceland is worth the trip on its own. But Memphis has so very much more to offer. There’s Beale Street with its statue of bandleader WC Handy (considered by many the father of rock ‘n’ roll), the Gibson guitar factory and BB King’s Club (the juiciest, finger-licking-est ribs I have ever tasted!). It’s also possible to visit iconic Sun Studios during the day – at night it is still an active recording studio. The Lorraine Motel, infamous site of the murder of Dr Martin Luther King Jr, is now a civil rights museum. And the bizarre Duck Parade at The Peabody Hotel is strangely amusing. My colleague Karen tells me she can even arrange a tour of Memphis in an original 1955 Cadillac, just like the ones Elvis used to give away as presents!

Like he says in the song, “They’ve got catfish on the table, and gospel in the air”, Memphis is a Southern city through and through and even if you have never thought of visiting The Deep South before, be prepared to be captivated. Why not combine Memphis with Nashville, now a thriving city with much more to offer than just Country and Western. The antebellum grandeur of Natchez and the savage civil war history of Vickburg, Mississippi. And then on to New Orleans, jewel of the South, foodie paradise and musical Mecca. Heck, one of our Deep South itineraries (a handy link) could combine all of these destinations into one amazing journey of discovery. You could even take a once-in-a-lifetime trip on the Mississippi aboard the sumptuous American Queen paddlewheeler (click here).

But I digress. Back to the song. I always wondered about some of the lyrics. He mentions “…Reverend Green, be glad to see you, When you haven’t got a prayer, Boy you’ve got a prayer in Memphis,” who I understand is Al Green, the soul singer, (remember “I’m so tired of being alone”?). 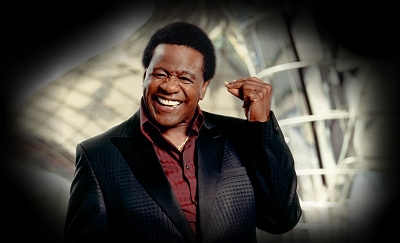 “…and Reverend Green, be glad to see you…”

Al Green became an ordained minister and started his own church in Memphis. A more obscure reference, and for me a more powerful connection is to Muriel; “Muriel plays piano, Every Friday up at Hollywood…”. So a little digging on Google (how did we ever find out anything before the internet came along?!) and it would appear that “Hollywood” is the Hollywood Café, a small restaurant in Robinsonville, Mississippi, about 20 miles from Memphis that serves all things southern. Muriel, a gospel singer, did indeed perform on Friday nights during the 1980s and Marc Cohen was invited to sing “Amazing Grace” with her. “… tell me, are you a Christian child? I said Ma’am I am tonight”. That lyric gets me every single time! It is said that this experience prompted Marc Cohn to write “Walking in Memphis”. 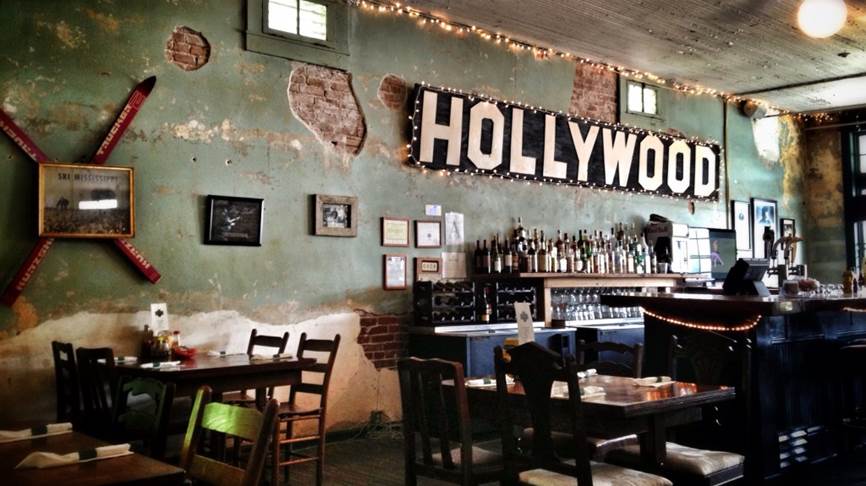 “Muriel played piano, every Friday up at Hollywood”

As Karen just said to me, some days it’s really easy to love our jobs at Bon Voyage!

About the author: Phil Newcombe is a director of Bon Voyage Travel & Tours