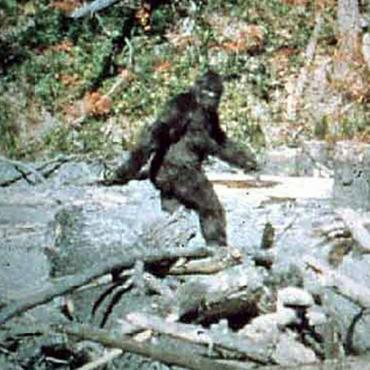 Buried deep in the mountains just a few hours drive from San Francisco is the sleepy town of Willow Creek. This is the so-called Bigfoot Capital of America. It was close to this mountain town that the term “Bigfoot” was first used in a newspaper article in 1958.   It was within the Six Rivers National Forest that the famous Bigfoot video was filmed in 1967.


Be sure to check out the Bigfoot Museum and creepy statue along with the plaster cast of the original footprint found by logger Jerry Crew.   Oooooohh!

And as for current Bigfoot sightings, according to the Bigfoot Field Research Organization, Humboldt County (which includes Willow Creek) has more than twice as many sightings as any other place in the USA, making it one of the best known Bigfoot hotspots around!