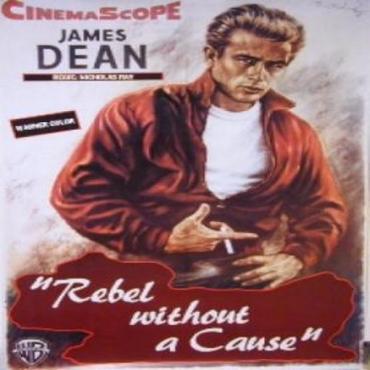 Billions and billions of stars for millions and millions of dollars.  After four years and $93 million, this landmark 1935 observatory now opens a window on the universe from its perch on the southern slope of Mt Hollywood. Its revamped planetarium now boasts the world's most advanced star projector and hollowing out the front lawn nearly doubled the original exhibit pace, added a store, cafe and theatre.

The observatory has starred in many movies, most famously Rebel Without a Cause with James Dean.  Outside, have your picture taken beside the actor's bust with the Hollywood sign caught neatly in the background.