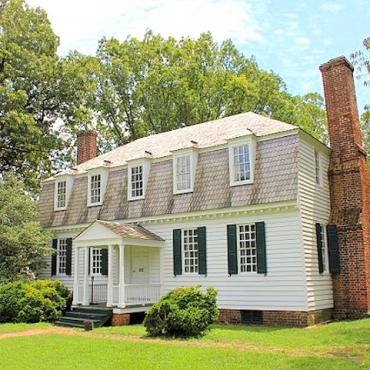 The third leg of the Historic Triangle is a picturesque town on the banks of the York River where you can walk on the battlefield where Cornwallis surrendered to George Washington following the American-French siege of 1781.

Visit Moore House where surrender terms were drafted and Nelson House, where a cannonball from the siege remains lodged in an exterior wall.  Yorktown Victory Centre has exhibits, films and a living history encampment.