Let’s look at the Yellowstone facts- 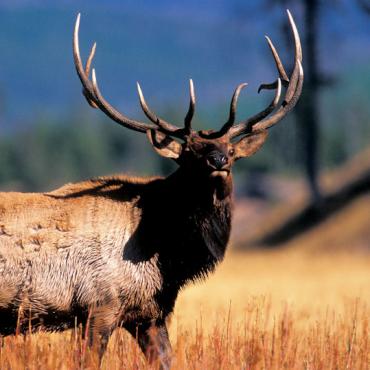 It’s the largest National Park in the lower 48 states

It’s home to half the world’s geysers

It's larger than Rhode Island and Delaware combined

It boasts more than 170 species of exotic plants (non native) 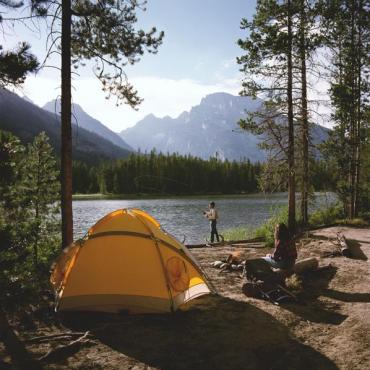 1,000 + archaeological sites documented are in the park

It has 6 National Historic Landmarks

Yellowstone and Grand Teton National Park area is roughly half the size of New Zealand! 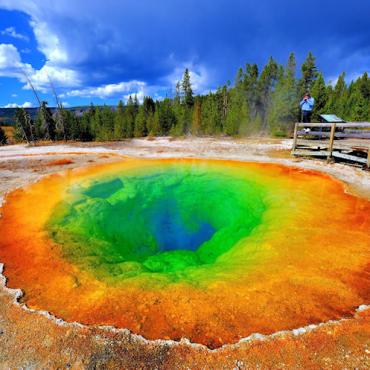 Quite staggering, isn’t it?

Where do you start in planning your holiday around this incredible park? Well, that’s what we’re here for….Call Bon Voyage to discuss the best places to stay (there’s some choice here), best time of year to visit (it’s not easily accessible year round) and how long you should spend here to experience all this wonderful region has to offer.