After inheriting his father's vast fortune, William Randolph Hearst told architect Julia Morgan in 1919 that he wanted to build " a little something " at the family ranch on the California coast. Which in itself was something quite odd, as in that era architecture was mostly considered a career for men only.

The construction continued for nearly 30 years on the "Enchanted Hill" set high above the town of San Simeon. This lavish landmark, (among the most expensive private homes ever built at the time) was mostly accessible to royalty, business executives and celebrities, and was famous for its glittering show-biz parties. Today, this 165-room Spano-Moresque castle with 127 acres of delightful gardens, terraces, pools and walkways furnished with Spanish and Italian antiques and priceless art collections, and flanked by three beautiful guest houses, is the must-see attraction on the scenic California Central Coast.

After Hearst died, the family donated Hearst Castle to the state as a tribute to Mr. Hearst's mother who inspired his interest in art, history and collecting. Today the California State Park Service preserves Hearst Castle as a State Historical Monument, where we can all enjoy a glimpse into the Hearst's opulent and incredibly colourful history and lifestyle. 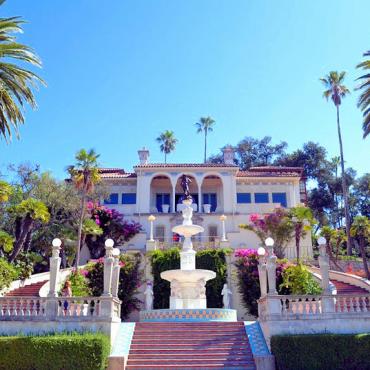 Hearst Castle is a palace in every sense of the word,plan to spend a least a morning here, or longer, if your itinerary allows it.Stop for lunch, enjoy the views from the terraces, stroll through the amazing grounds or learn about the incredible history of this remarkable castle at the IMAX Theatre. You won't be disappointed.

Include a visit to Hearst Castle on your next California Coast holiday. Call the California experts at Bon Voyage today...... 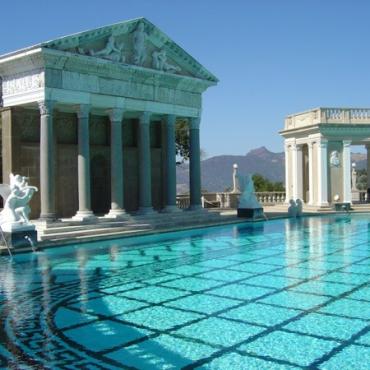 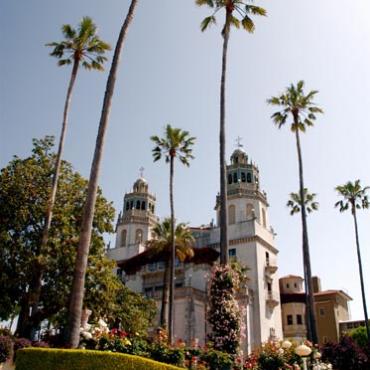 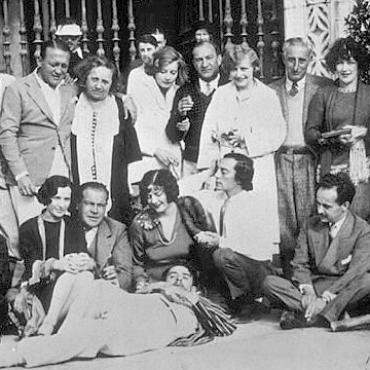