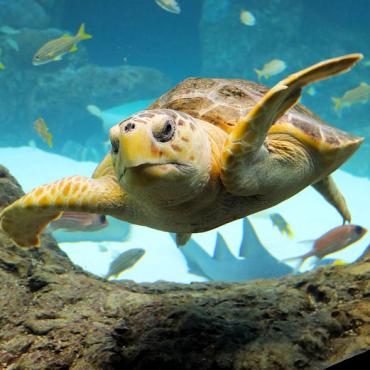 The Florida Aquarium provides the ideal chance to get up close to Florida’s aquatic animals and ecosystems, as well as others from around the world. And, you can feel good about it whilst you are learning as The Florida Aquarium is strenuously working to protect and restore the blue planet on many conservation fronts. That includes research and rescue efforts that have helped restore Florida’s sea turtle and coral populations 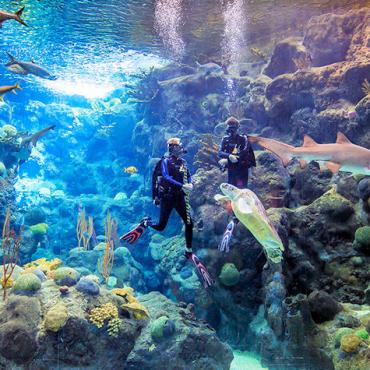 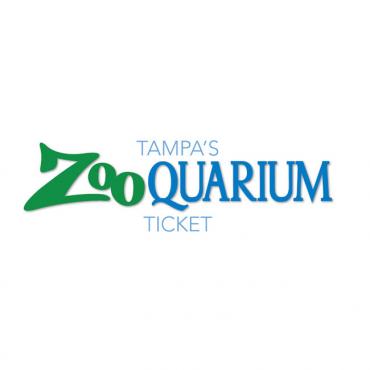