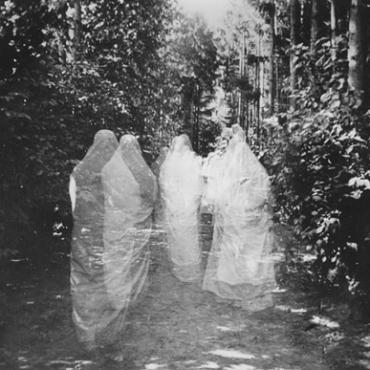 Historic New Orleans is The Most Haunted City in the whole of the USA! Not much, it seems, separates the living from the dead in New Orleans. Because the town is below sea level, tombs sit above ground in the 42 cemeteries within city limits. Ghosts from the War of 1812 still hang around the French Quarter and visitors to the grave of a prominent 1800s voodoo queen continue to leave offerings and ask for help!

During your stay here you can enjoy endless spooky tours, ghost walks, vampire stories and peeks into the world of voodoo! Here's one of our favourite ghoulish tours which is pre-bookable through Bon Voyage.... 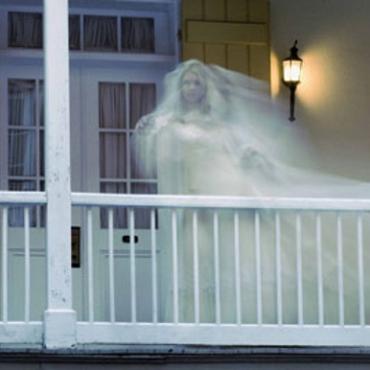 The GHOST & VAMPIRE tour combines the ancient art of storytelling with historical documentation to provide an eerie evening walk of suspense into the dark edges of the famous French Quarter. Discover why the unrested and living dead walk among us. Drink in the tragic history of the city as it’s woven through authentic accounts and folklore. Hear of the gruesome and horrific deeds of the slave owners and the decadent Creoles.These myths, legends and stories have been collected from city archives and first hand reports and have astounded locals and visitors alike for over 200 years! 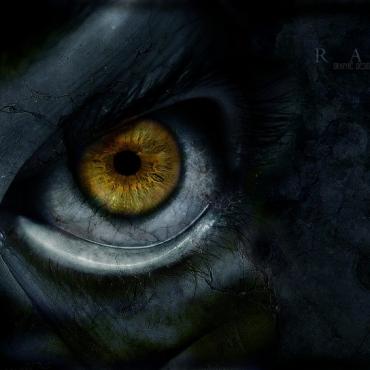 Dare you stay in a haunted hotel?

Here's a few of the most haunted (allegedly!) ones to consider-

Built in 1886, this grand hotel has documented more than a dozen earthbound entities. A team from the International Society of Paranormal Research (ISPR) identified such creatures as “Red”, the faithful engineer; William Wildemer, a guest who most likely died in the hotel; a ten-year-old boy who often plays hide-and-seek with another young spirit; a star-crossed lover and others. The Hotel says all of their ghosts are friendly.

At this hotel built in 1907, a paranormal research team identified four ghosts including a 19th century teenage girl, a young aristocratic couple from the 1920’s, and a dapper gentleman from the same era who likes to play pranks on the cleaning staff.

This haunted hotel features an artful melange of 19th century artifacts and the essence of Creole charm . Many say the spirits of their previous owners watch over them here, and are said to play pranks on those that might make a wrong comment about the artifacts. A woman ghost of an 18th century maid still haunts the hotel and sometimes tucks guests into bed. She is also said to turn on the bath, or flush the toilets at strange times. One guest said she kept turning on the lights in his room in the middle of the night.

Like spooky tales? Check out the USA's most haunted home - Myrtles Plantation and eerie Loyd Hall ! 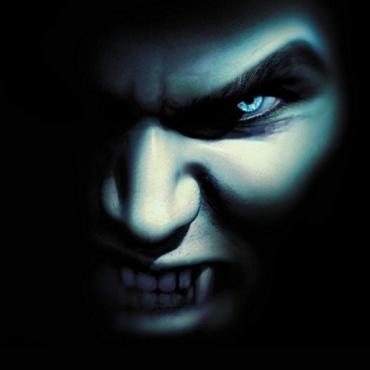 £1195 per person: Halloween and winter in New Orleans

– for a five-night break to America’s most haunted city, departing Heathrow, Manchester or Glasgow from 10 October - 10 December, with Bon Voyage. Includes return flights, room-only accommodation at the historical – and haunted – Provincial Hotel, plus spine-chilling excursions such as a New Orleans Cemetery and Voodoo Walking Tour, a New Orleans Ghosts and Spirits Walking tour and a day to trip to the haunted Oak Alley plantation home. Holiday subject to availability, other durations and hotels are available. Call Bon Voyage for further details.....if you dare.

Call Bon Voyage to discuss your holiday to New Orleans or the fascinating Deep South.