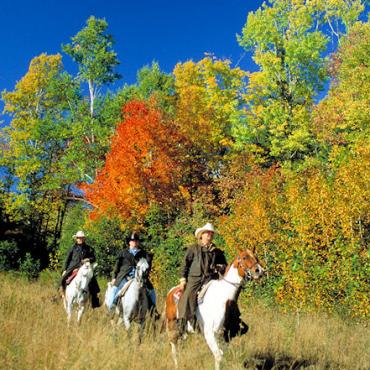 The area now known as Moncton was once an early Acadian settlement known as "Le Coude." After the deportation of the Acadians, the settlement lay empty until immigrant families arrived from Pennsylvania in June 1766 with a land grant issued by the Philadelphia Land Company. Named after the British soldier, Lt.-Colonel Robert Monckton, the settlement was incorporated as a town in 1855. Moncton became a city in 1890.

Moncton is one of the top ten fastest growing metropolitan areas in Canada and is also the fastest growing urban region east of Toronto. The city is situated in southeastern New Brunswick, within the Petitcodiac River Valley and at the geographic centre of the Maritime Provinces. The community has gained the nickname "Hub City" because of its central location and also because Moncton has historically been the railway and land transportation hub for the Maritime Provinces.

Moncton Market, open every Saturday is the most modern market in this region featuring fresh produce, baked goods, ethnic cuisine, crafts and more.