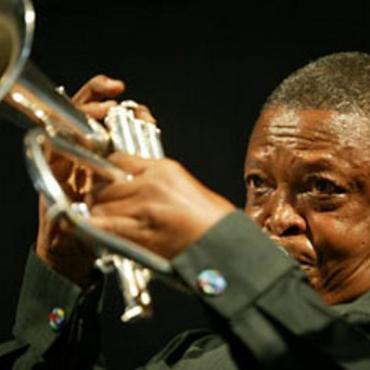 Preservation Hall is located in the French Quarter, just three blocks from the Mississippi River. The Hall has served many functions over the years. Originally built as a private residence in 1750, the hall has evolved into a tavern, inn, photo studio and an art gallery. The inside of the hall contains portraits of the musicians who first filled it with the beautiful sounds of New Orleans Jazz.

Preservation Hall opened its doors in 1961. The hall was created as a sanctuary, to protect and honor New Orleans Jazz which had lost much of its popularity to modern jazz and rock n roll. Allan and Sandra Jaffe, the hall's founders, wanted a place where New Orleans musicians could play New Orleans Jazz, a style, they believed, should not disappear.

Today, over 40 years later, the hall is still going strong. On any given night, the hall is filled to capacity with people eager to hear New Orleans jazz played by veteran musicians in their 70's and 80's and younger musicians learning and embracing music that is both sweet and very beautiful.