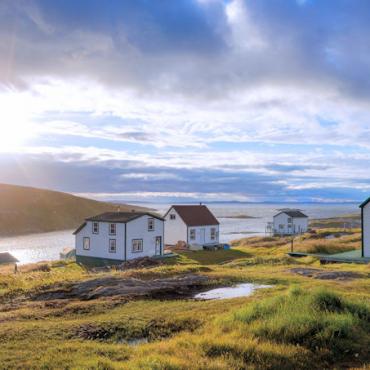 Labrador City and Wabush are the twin towns commonly referred to as Labrador West situated on the rich iron ore deposits of the Labrador trough on the mainland portion of Newfoundland and Labrador.

Nestled in the iron rich rolling hills and between numerous lakes, Labrador West is truly a dichotomy of pristine wilderness and is one of the world's last frontiers. This beautiful and majestic land has remained virtually untouched since its creation. Experience its breathtaking landscape of endless mountains, forest and lakes. Experience wildlife in its natural surrounds including the George River Caribou Herd, one of the world's largest caribou herds with upward of 700,000 animals! 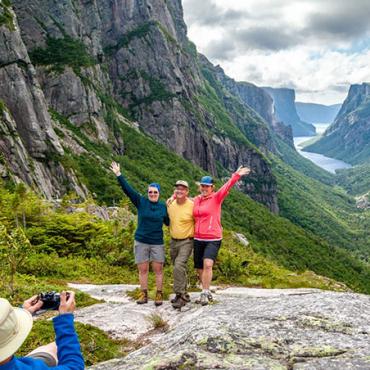