Hardin is perched on the banks of the Bighorn River with views over the Crow Indian Reservation. Just over twenty miles from Billings Hardin is set in rolling hills and semi-arid plains surrounded by peaks. 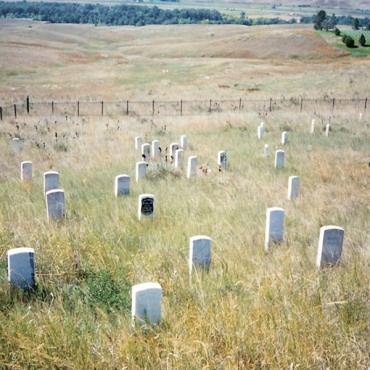 The Hardin area is rich in history. Each year the Crow celebrate their heritage at the Crow Fair with a powwow which is the largest in the state.

13 miles south of Hardin is the Little Bighorn Battlefield, where the Northern Plains Indians defeated Custer and the U.S. Army. 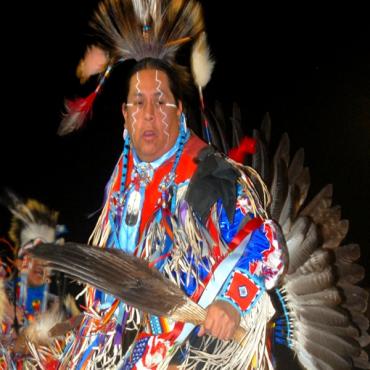 The sweeping pageantry of high plains history is portrayed by over 200 participants, including descendants of the troopers, Indian warriors, and scouts involved in the original battle. It is listed as one of the 'Top 100 Events in America' by Destinations magazine.

Two thousand lakes and a thousand miles of rivers, threading between thick forests and glorious meadows, weave a blue-and-green carpet below the tightly packed peaks

Fifty six miles southeast of Billings lies the Little Big Horn National Monument,. Here you can trace the course of the battle on a five-mile self guided