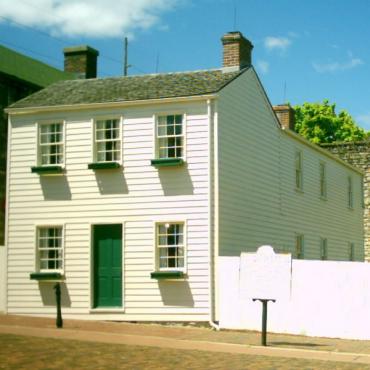 Hear how a young boy called Samuel Clemens grew up in the small village of Hannibal and went on to become one of America’s most beloved authors as Mark Twain, and how his childhood environment shaped his characters, particularly Huckleberry Finn. You can also visit the Becky Thatcher Home - the childhood home of Laura Hawkins, Twain’s childhood sweetheart. In his writings, Becky Thatcher was Tom Sawyer’s sweetheart.