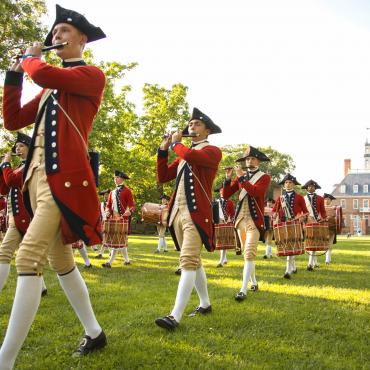 Jamestown, founded in 1607, was Virginia's first settlement; Williamsburg is an animated and theatrical resurrection of the colonial capital; and it was at Yorktown that the American Independence from the English crown was finally secured. All three sites are within an hour by car or train from Washington DC.