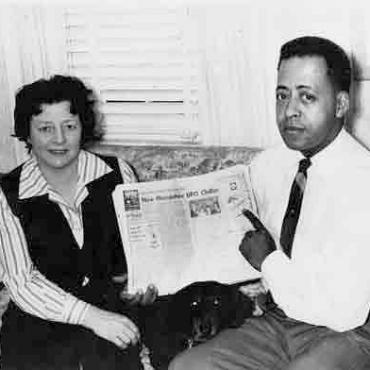 On 19th September 1961 while driving on US RT 3 to their home in Portsmouth, New Hampshire, the Hills observed a large, silent, hovering disk-shaped object. The Indian Head Resort, New Hampshire is the last property they remembered prior to becoming aware that they were 35 miles south of Lincoln and of a 2 hour period of “missing time”. They reported the sighting to Pease Air Force Base and it became part of the official Project Blue Book Record. Under separate hypnotic regression, Betty and Barney revealed details of an alleged abduction by extra-terrestrial beings. 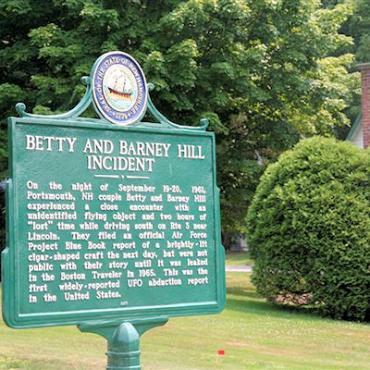 Innumerable books and movies were made about the Betty & Barney Hill abduction. It was the introduction of the gray alien into popular culture. It was also the beginning of the entire "alien abduction" phenomenon. Their claim also generated much interest in the scientific community as it was supported by collaborating evidence.