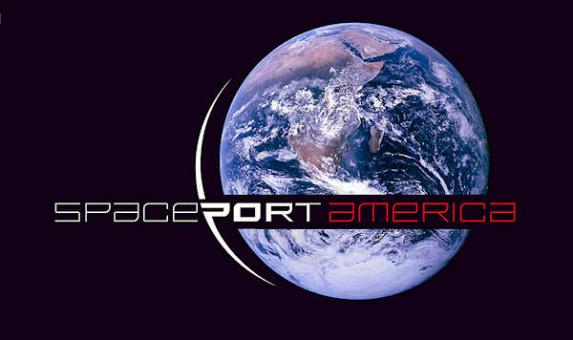 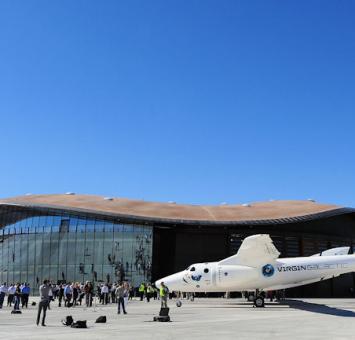 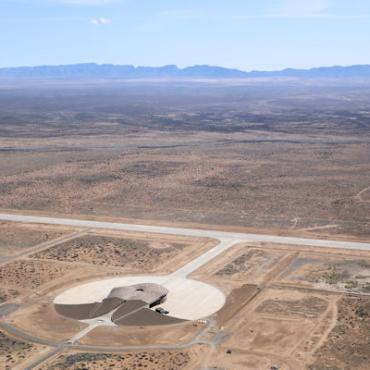 "Virgin Galactic has given a first look at the interior of its spaceport – announcing the facility is now “operationally functional” ahead of its first commercial flights.

The company, owned by Sir Richard Branson, has transferred its spaceflight operations to Spaceport America in New Mexico.

Virgin Galactic had been carrying out test flights in California, including the first successful launch of its tourist rocket into space in December last year.

The company’s “Gateway to Space” building is set across two floors and primarily focused on spaceflight operations, with communal spaces designed for future passengers.

As a result of the completion of the interior work, the company said the spaceport facility can now “support Virgin Galactic’s flight requirements”.

Its customer-focused areas allow for “future astronauts” [guests] to “share breakfast with spaceship pilots, grab coffee with rocket engineers and pass the time of day with the team from Mission Control”.

Virgin Galactic’s space fleet will be housed in the Gateway to Space hangar, capable of accommodating two carrier aircraft."

To include tours of Spaceport America as part of your tailor-made holiday to North America, contact the experts at Bon Voyage on (0800) 316 3012, or click here.