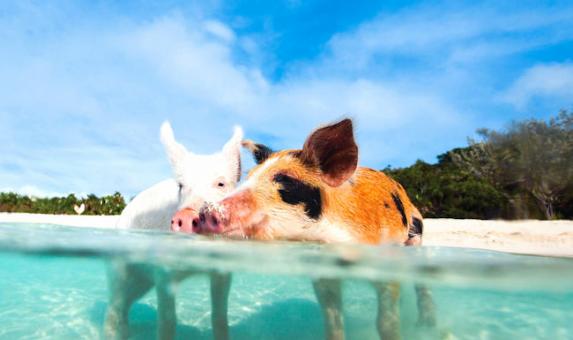 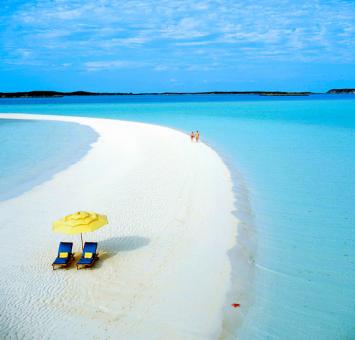 In the middle of paradise, with billionaires and celebrities for neighbours, is an island populated only by swimming pigs. For decades, this archipelago of 365 islands would remain largely unknown to the world. It would not be a ruthless pirate or pioneering loyalists that would unveil Exuma to the world, but rather the most unlikely of creatures.

Appearing in magazines, videos, newspapers, commercials, TV shows, and countless selfies, the Swimming Pigs of Exuma, in the Bahamas, have become a bucket-list sensation.

To include this unique experience as part of your tailor-made holiday to the Islands of the Bahamas, contact the experts at Bon Voyage.