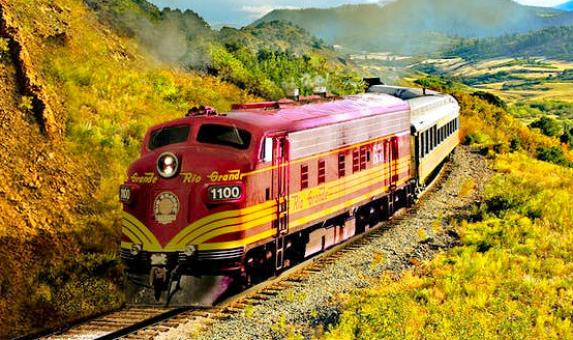 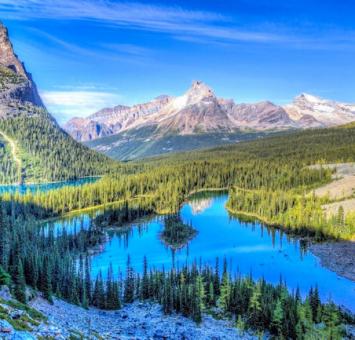 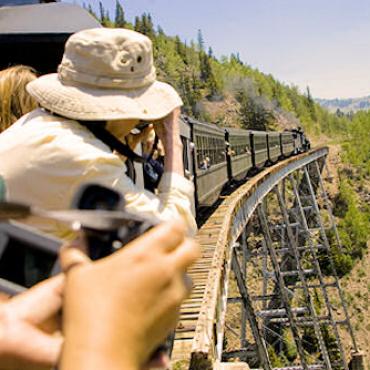 In a time before America became the land of the automobile, the only way to travel over distances was by train. A good many of the USA's railroads have since been axed or decommissioned, but the state of Colorado still has heaps of appeal for train buffs. Its Denver & Rio Grande Railway - which celebrates its 140th anniversary this year, having opened in 1880 - is a highlight, but it's not the only remarkable track to cross the Centennial State.