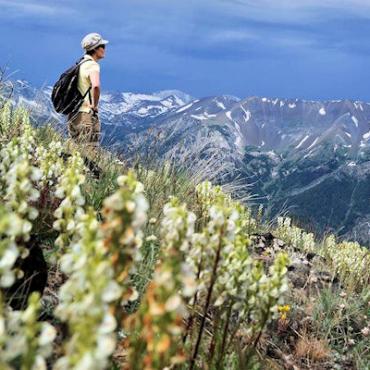 Connect with the rugged wilderness, scenic landscapes and independent spirit of Portland and Seattle as you blaze a trail north through lush Olympic National Park, historic icons and charming seaside towns.


Please call Bon Voyage to check availability for your dates of travel. All tours and inclusions are subject to change. Pre/post travel options are available. 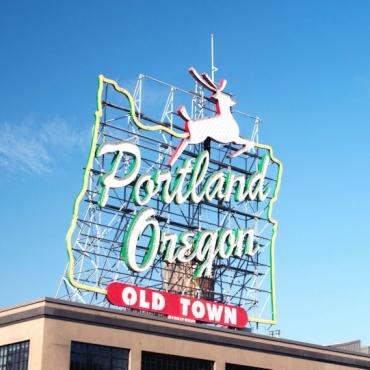 Welcome to Portland, where the aromas of coffee and craft beer are never far. Relax after your journey or explore on your terms before joining your Travel Director and fellow travellers this evening for a Welcome Reception. 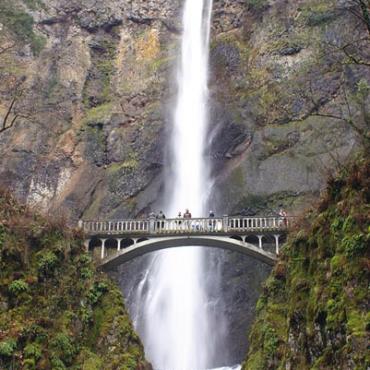 This morning, we'll embark on a full-day sightseeing trip to Columbia River Gorge. Nothing will prepare you for the incredible scenic beauty that will unfold along this journey as you follow the historic Columbia River Highway. Waterfalls cascade from basalt cliffs lining the road and the views from Crown Point are simply spectacular. You'll have some free time in Hood River for lunch and a stop along the famed "Fruit Loop" which sells farm produce and artisan food. We continue to Timberline Lodge, located on the slopes of Mt. Hood. Later enjoy a Regional Dinner with your travel colleagues. 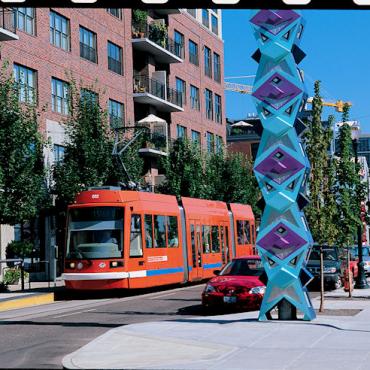 Today is dedicated to getting to know Portland. We kick off with an orientation tour of the city before joining a Local Specialist for a walking tour to delve into the history and importance of the Pearl District. Formerly occupied by warehouses, this revamped district of the city is now a vibrant centre for art galleries, food carts and stylish bars. You'll have the rest of the afternoon free to explore on your own. 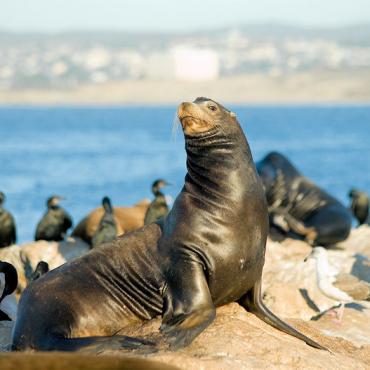 Discover why Portland is justifiably called the 'City of Roses' during this morning's visit to the International Rose Test Garden, the oldest official continuously operated public rose test garden in the US. We leave Portland bound for coastal Newport, with some free time for lunch during a quick stop in the university city of Corvallis. Later, join an expert Local Specialist onboard an included nature cruise to spot local sea life and marine birds. You'll have an evening at leisure to spend as you wish or consider visiting a local chowder house to savour authentic Newport flavours. 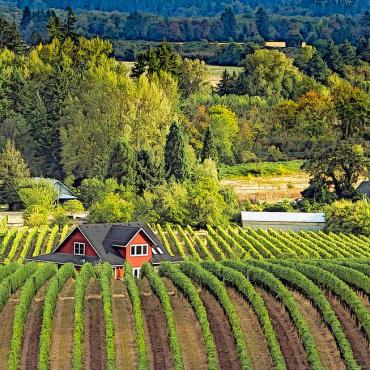 We journey north, up the rugged Oregon coast bound for a West Coast family favourite, Seaside. But first, we'll take a side trip to Oregon's green and golden wine country and 'Connect With Locals' over an exclusive 'Be My Guest' gourmet lunch with the area's signature Pinot Noir in the Willamette Valley. Arriving in Seaside, keep a keen eye out for the famous "Turnaround", the official end of the Lewis and Clark Trail. 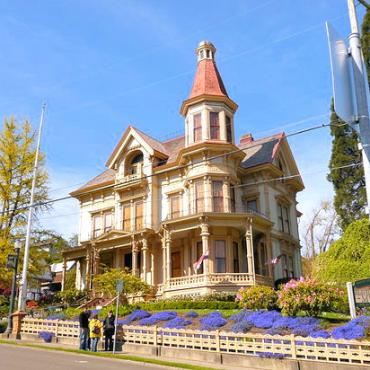 'Dive Into Culture' and take a step back in time in historic Astoria, the oldest American settlement west of the Rocky Mountains. You'll board a restored street car for a ride along the Astoria Riverfront Trolley. The historic journey continues during a docent-led tour of the Columbia River Maritime Museum, which shares the stories of the legendary Columbia River Bar, one of the most dangerous passages in the world. Later, we meet Harvest Moon, a Local Specialist, historian and storyteller who will share the tribal legends of the Quinault nation. Tonight you'll stay at one of Trafalgar's 'Stays With Stories', a rustic lodge built in the 1920s on the site of the old 'Log Hotel'. 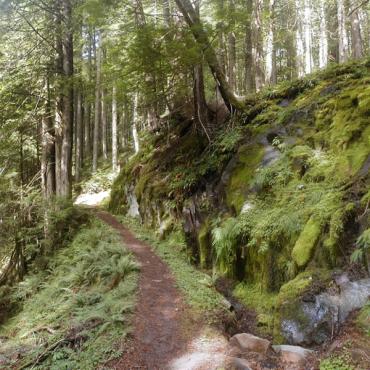 Nature lovers will adore this morning's trek to the eerie "Hall of Mosses" in Hoh Rainforest and the wild and windswept beaches of the Western Olympic Peninsula. You'll have some free time this afternoon to explore this beautiful wilderness area your way. Relax at the lodge or consider one of the popular local activities, including hiking, biking boating or fishing - the choice is yours. 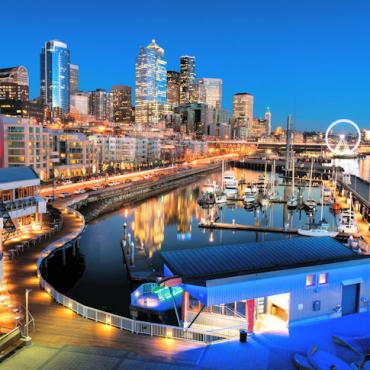 We leave the scenic beauty of Oregon's Olympic Peninsula behind for the bright lights of the Emerald City. Stop to savour the crisp flavours of local craft beer with lunch in the state capital, Olympia. Then, continue to Bainbridge Island to board a ferry and journey across the Puget Sound to Seattle enjoying dramatic views of the city skyline. 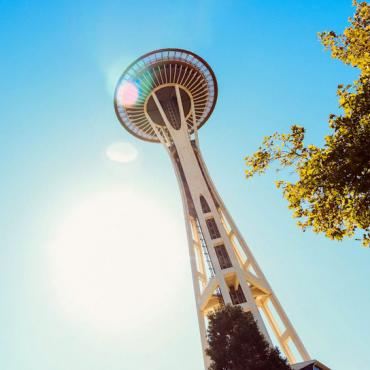 This morning enjoy an orientation of Seattle and get your 'fix' on a guided tour of the Starbucks Reserve Roastery including a Coffee seminar, 'Dive into Culture' brewing demonstration along with a step by step coffee tasting. Promising a theatrical experience, you'll see Master Roasters, mixologists and baristas work their magic to create the most flavourful coffees. Later, you're free to explore Seattle on your terms with your choice of sightseeing giving you a chance to visit the fantastical glass sculptures of Chihuly Garden and Glass Art Museum or take a trip to the top of the landmark Space Needle. 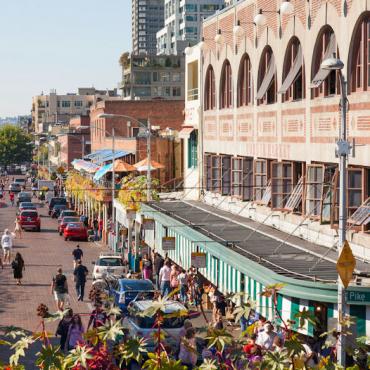 Today, you may choose to experience Pike Place Market, where the fish fly low from one fishmonger's hands to the next. Explore, on your own to become a market insider experiencing the sights, sounds and flavours of this historic 100+ year old landmark. You may wish to explore the rest of the city to checkout its vibrant foodie, culture and art scene. Later, you'll join your newfound friends for a Farewell Dinner. 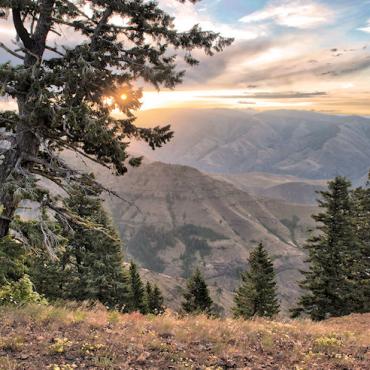 Take your transfer to Seattle International Airport or perhaps extend your stay.

Call the USA and Canada specialists at Bon Voyage to discuss your perfect Adventures in the Pacific Northwest tour.