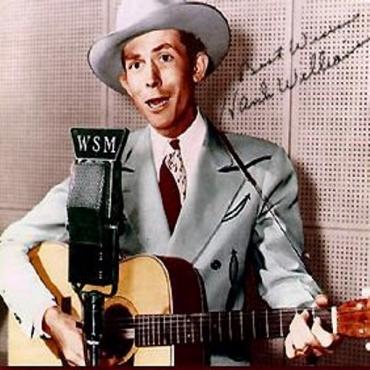 Nestled in the heart of the Deep South, Alabama is regarded as one of the America’s best kept secrets with a diverse mix of landscapes, a rich array of historical attractions and miles of untouched golden beaches.

There are loads of reasons to visit Alabama. But for now, let's talk about the MUSIC!  Alabama has played a central role in the development of both blues and country music. It’s sound also includes Appalachian folk music, fiddle music, gospel, spiritual and even polka.

Muscle Shoals, Alabama is renowned worldwide as one of the foundations of the music industry, having been the location of a number of classic recordings. The studios here feature prominently in the history of rock, country and R&B from the 1960s through the 1980s. 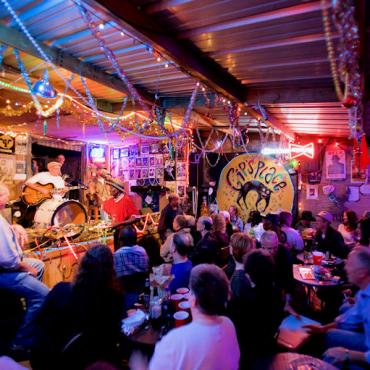 Arrive Huntsville and let the music begin!
Enjoy a great night out in one of the many Jazz cafes or Blues bars, like the Crossroads Cafe or the Jazz Factory.
There might also be something happening at the Lowe Mill Performing Arts and Entertainment Center - we'll have a look at their schedule for your dates before you travel. 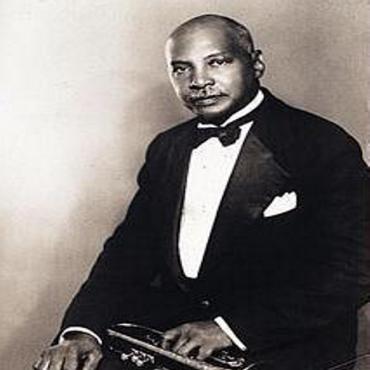 Muscle Shoals is your next stop and home to two of the most influential recording centres in America. Renowned for their huge contribution to rock, country and R&B music throughout the 60’s and 70’s, Muscle Sounds Studios and FAME Studios were used frequently by superstars like Aretha Franklin, The Rolling Stones, Paul Simon and Otis Reading who all made classic recordings here. In nearby Florence, legendary figure W C Handy the father of the Blues was born and composed tunes like St Louis Blues and Memphis Blues.


If you are in the area in July be sure to stop by at the W C Handy Music Festival.

This northwest corner of Alabama has a cluster of music cities-Tuscumbia, Florence and Sheffield as well as Muscle Shoals, that line the banks of the Tennessee River. The Alabama Music Hall of Fame in Tuscumbia show cases the state's famous music icons that include-Dinah Washington, Jimmie Rogers, Sam Phillips, Nat King Cole, Tammy Wynette, The Temptations and the Commodores. Exhibits include costumes, historical anecdotes and the original recording equipment from Memphis Music Service, home of Sun Studios. 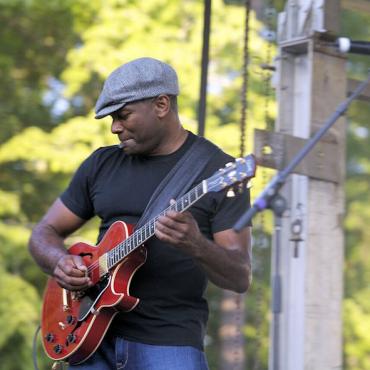 You'd expect your next stop, Birmingham, to add its own stamp to the music world and it surely does as the capital of American Idol. This city is home to two of the winners, Ruben Studdard and Taylor Hicks plus runner up Bo Bice. Throughout the year Jazz echoes from downtown nightclubs and the Five Points Entertainment District offers music of all types. 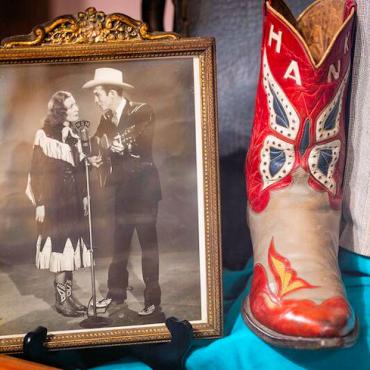 Moving on south to Montgomery, Alabama's State Capital, is where Hank Williams lived from 1937 to 1948.  The Hank Williams Museum documents the life of this Country Music pioneer famous for such classics as Hey Good Lookin' and Cold Cold Heart.


Follow the Hank Williams Trail south to Mount Olive where he was born and to Georgiana, his boyhood home. The Jubilee Cityfest held here in May is a great fun filled treat for all music lovers. 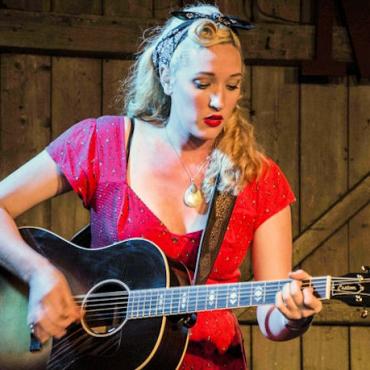 Moving south to the historic port city of Mobile which is one of the oldest cities in America. It’s home to the original Mardi Gras which started in 1703 and is still celebrated every year two weeks before Lent.

Mobile features delicious seafood and an array of bars, restaurants and live music venues which is what you would expect from Jimmy Buffet’s hometown.

The Lo Da Enterntainment District has over 20 establishments with live music on different nights of the week. If you’re visiting in the Fall, you’ll be lucky enough to see the city’s 3 day BayFest Music Festival. This has jazz as its main ingredient but there is continuous music for every taste.

During your two night stay, take a trip a few miles down the road to Gulf Shores and Orange Beach which provide 32 miles of pristine white sandy beaches along the Gulf of Mexico. Live bands perform at beachfront bars like the Florabama, Pink Pony Pub and The Hangout. LuLu’s at Homeport Marina known as Jimmy Buffett’s Sister’s Place is also great for local bands. The Wharf Ampitheatre, located at the Wharf shopping and dining complex in Orange Beach, has various acts Wednesday through Sunday. 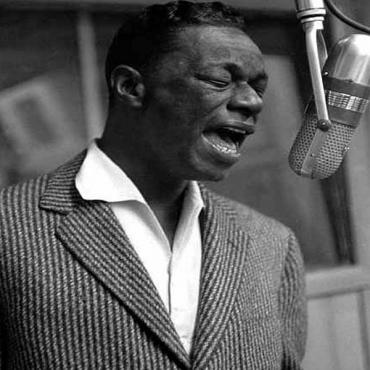 Time to leave Sweet Home Alabama behind and make your way back home. However, if you're not ready to leave just yet perhaps you may want to extend your stay and explore more of America's music heritage by travel to Tennessee to visit Nashville or Memphis.

Call the USA specialists at Bon Voyage to discuss your perfect Alabama Legends of Music Tour.