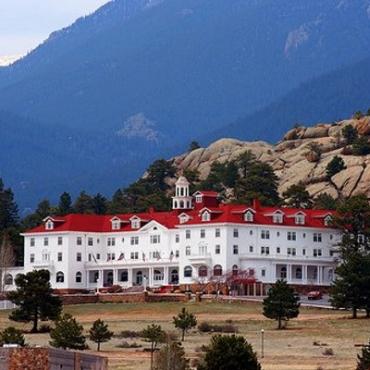 The Stanley Hotel is a 138-room Georgian hotel built by Freelan O. Stanley of Stanley Steamer fame. The hotel opened on July 4, 1909, catering to the rich and famous, including the Titanic survivor Margaret Brown, John Philip Sousa, Theodore Roosevelt, the Emperor and Empress of Japan and a variety of Hollywood personalities

Many believe the Stanley Hotel is haunted and a number of cases of ghostly activity have been reported, primarily in the ballroom. Kitchen staff reported hearing a party going on in the ballroom, only to find it empty. People in the lobby have allegedly heard someone playing the ballroom's piano, but employees investigating the music found nobody sitting at the piano. Others reported to have seen ghosts in their rooms in the middle of the night, simply standing in their room before disappearing. 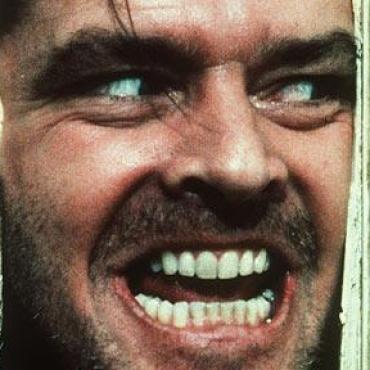 The Stanley Hotel Ghost Tour is an Estes Park must do and advance reservations are highly recommended.

If that doesn't scare the bejesus out of you, you can opt to spend a night or two!  The spectacular views from every direction will certainly captivate you, but can you share your room with a ghost? 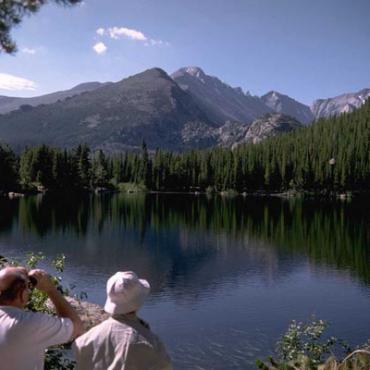