Washington DC has the most wonderful collection of monuments and public buildings, and a visit to the American capital has plenty to keep you busy throughout your stay. Below we have listed our favourites.

Largely a residential neighbourhood with the Capitol Building at its topmost point but also containing the Senate and House office buildings, the Library of Congress, the Washington Navy Yard and the Congressional Cemetery.

Dozens of foreign embassies and consulates are located around Sheridan Circle.  Decide which countries have chosen to be ostentatious and which have gone for understated elegance. 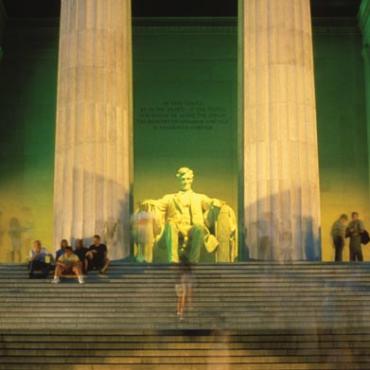 Beyond the Washington Monument, two reflecting pools reach over 2,000 feet westward to the steps of the Lincoln Memorial.  This takes the form of a columned shrine where Daniel Chester French’s great seated Lincoln broods over his people.

Reaching from the Capitol’s dome to the shaft of the Washington Monument, The Mall is dominated by government offices and several of the Smithsonian Institute buildings 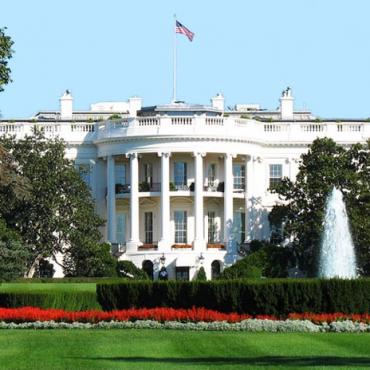 Time was when a tour of the White House was a routine inclusion in the Gray Line city tour and others.  In these days of heightened security tours are available only to US citizens applying in groups via their Member of Congress.  There is, however, the White House Visitor Center located at the southeast corner of 15th and E Streets.  The centre is open seven days a week from 7:30 a.m. until 4:00 p.m. and features many aspects of the White House, including its architecture, furnishings, first families, social events, and relations with the press and world leaders, as well as a thirty-minute video. 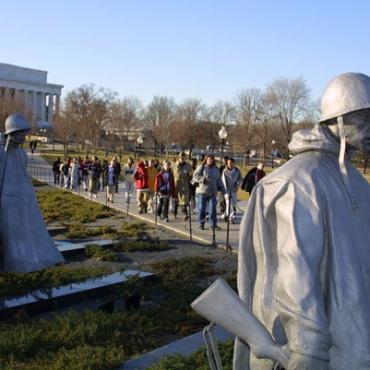 Located on a three acre site close to the Lincoln Memorial, the centrepiece is the Memorial Wall made up of two black granite walls containing the names of over 58,000 veterans who gave their lives during the Vietnam War of 1965-1973.

Located on F Street in the Penn Quarter this museum dedicated to the world of espionage offers over 600 artefacts and takes interactivity to a whole new level. A unique feature is its controlled entry, where visitors are given five minutes to memorise details of one of 16 spy profiles they are to assume (fictitious name, age, place of birth, destination, and so forth) as their "cover" before they are allowed to proceed into the exhibit area.

This historic theatre on 10th Street NW has been used for various stage performances beginning in the 1860s. However, it’s overwhelming claim to fame is as the site of the assassination of President Abraham Lincoln on 14th April 1865. On display are multiple items related to the assassination, including the pistol used to carry out the shooting.