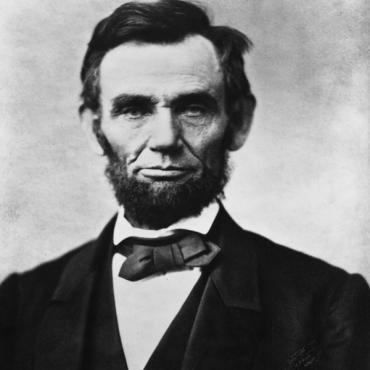 Two hundred miles south of Chicago and one hundred miles northeast of St Louis, is Springfield, Illinois. Springfield became the Illinois state capital in 1837 with the help of a young lawyer and politician named Abraham Lincoln. He lived in the city until he left to become the 16th President of the United States, in 1861. From that moment on, the city’s history and future have been inexorably tied to this most famous and beloved American citizen.

Not surprisingly, the city of Springfield is dotted with sites dedicated to his memory.  These include: the Lincoln Home National Historic Site, the Lincoln-Herndon Law Offices, the Lincoln Tomb, the Old State Capitol State, and the Abraham Lincoln Presidential Library and Museum.

On February 10, 2007 President Barack Obama announced his presidential candidacy in Springfield, standing on the grounds of the Old State Capitol.   Is there a more historically significant place in America today?

Springfield offers hundreds of exciting events throughout the year, including: the Old Capitol Art Fair in May, the International Carillon Festival in June, the Illinois State Fair in August and First Night Springfield on New Year’s Eve, just to name a few.

From one-of-a-kind antiques and gifts to the latest in fashion trends, Springfield offers something for everyone.From the upscale shopping at the Gables to Simon White Oaks Mall home to Macy's, Sears and Abercrombie & Fitch. 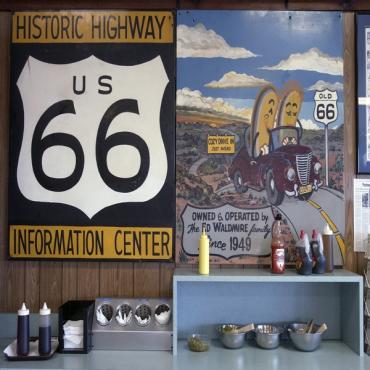 Thousands of visitors from around the globe travel America’s Main Street each year to experience the legend of this famous Mother Road and to discover the real America.

Iconic Route 66 travels through the heart of Springfield which is home to two famous Route 66 landmarks, past and present.  Sadly, Bill Shea passed away in December 2013 and Shea’s Gas Station Museum is currently closed.  We're hopeful it will be restored to it's former glory soon.  The Cozy Dog Drive In meanwhile, is open and ready for business - go on, you have no idea how yummy a hot dog on a stick can be...it's a Route 66 must!

If you are lucky enough to be in Springfield in September (always the last weekend of the month) you can experience the incredible Mother Road Festival that takes place throughout the city. This 3-day free car show and street festival celebrates the past, present and future of Route 66.  Outdoor stages are alive with music, commercial vendors, kid's activities, Route 66 celebrities and much more.

The Cozy Dog Drive-In restaurant in Springfield is a shrine to Route 66 and itself!  Packed with memento, clippings, old signs and kitsch Mother Road souvenirs for sale it is a definite must-stop.

Sit back and relax while you drink an ice-cold 25-cent soda pop with owners Frank and Jackie Kohlrus. They’ve converted this 1930s service station into a collector’s dream.

Route 66 Drive In Theatre – What’s more iconic of America’s 1950s heyday than going to a drive in movie?

Stop in and check out the incredible 10,000 square-foot Harley Davidson showroom. Hall's has a huge selection of motorcycles, apparel and customised collectables for all ages.

Each September, the International Route 66 Mother Road Festival brings the streets of Springfield alive with the rumble of engines from hot cars, cool trucks, vintage motorcycles, street rods, customs and everything in between.