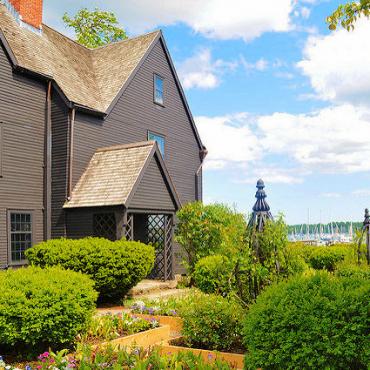 Just north of Boston is Salem, where you can visit the Salem Witch Museum, which tells of the extraordinary events of 1692.  In January of that year, the daughter and niece of the Reverend Samuel Parris of Salem Village became ill. When they failed to improve, the village doctor, William Griggs, was called in. His diagnosis of bewitchment put into motion the forces that would ultimately result in the death by hanging of nineteen men and women. In addition, one man was crushed to death; seven others died in prison, and the lives of many were irrevocably changed. 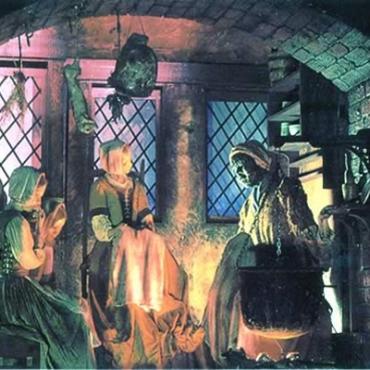 There existed a strong belief in the devil and factions among Salem Village fanatics and rivalry with nearby Salem Town, a recent small pox epidemic and the threat of attack by warring tribes created a fertile ground for fear and suspicion. Soon prisons were filled with more than 150 men and women from towns surrounding Salem. Their names had been "cried out" by tormented young girls as the cause of their pain. All would await trial for a crime punishable by death in 17th-century New England, the practice of witchcraft.

The museum recounts the turn of events in gripping detail and is well worth a visit.

Perfect combination of quaint inn with boutique hotel features. Rooms are situated in one of three historic houses and include family accommodation and adult only.