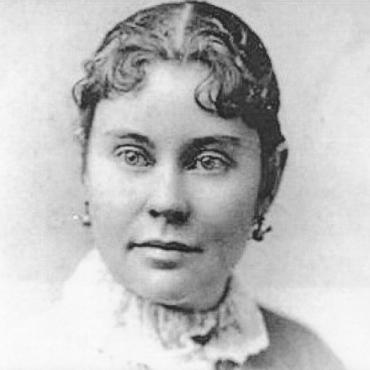 And gave her mother 40 whacks,

When she saw what she had done,
She gave her father 41"

If you're like us, you'd have thought that this catchy rhyme, you gaily sang when you were a child, was about fictitious people?

Lizzie Andrew Borden, born 1860 was a spinster from Massachusetts who was the prime suspect in the axe murders of her father and stepmother on August 4, 1892. The murders, subsequent trial, and following trial by media became a cause celebre. The fame of the incident has endured in American pop culture and criminology ever since. Although Lizzie was acquitted, no one else was ever arrested or tried, and she has since remained notorious in American folklore. To this day, people still wonder what really happened.

Today you can actually stay in the her home which is now a B&B, tours of the home are also available.

To include the Lizzie Borden B&B in your New England holiday call the USA experts at Bon Voyage.