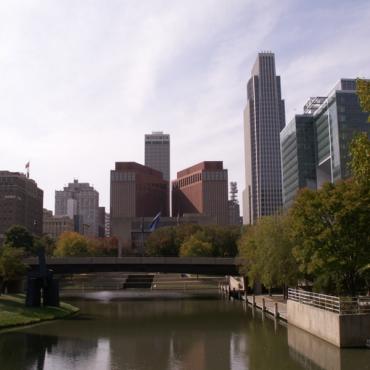 Omaha is the largest city in Nebraska. Now a prosperous commercial centre, Omaha has a rich history as a prairie outpost which you can see at the Durham Western Heritage Museum with its many artefacts depicting the history and culture of Omaha.

A number of famous Americans were born in Omaha, including Fred Astaire, Henry Fonda, Malcolm X, Marlon Brando, and even President Gerald Ford, the 38th President of the United States.

The highly rated Henry Doorly Zoo is the most popular attraction in Omaha.