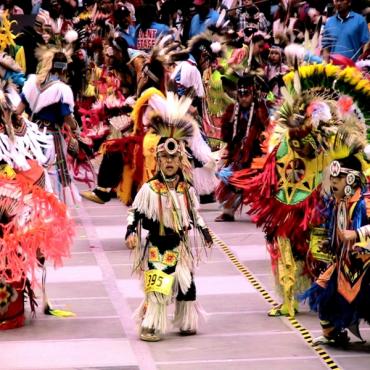 Following Old Route 66 across New Mexico gives you a taste of this Land Of Enchantment as the state is fondly referred to. There is less of the actual "old road" here than other places, but the many towns and ghost towns along I-40, built more or less on top of Route 66, still stand. Your Route 66 holiday runs around the historic heart of the state's cultural and extremely colourful, poliital capital of Santa Fe and right through the heart of its sprawling commercial centre Albuquerque. While in other places finding the old road and bypassed towns can take time, but are well worth the effort. 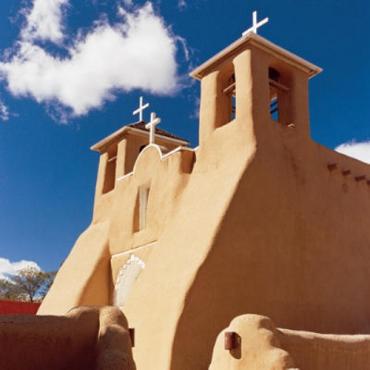 Western New Mexico has the most to see and the most interesting topography, with sandstone mesas looming in the foreground and high, pine forested peaks rising in the distance. Paralleling the Santa Fe Railroad, the route passes through the heart of this region, and numerous detours - to Inscripton Rock and Chaco Canyon, among others - make unforgettable stops along the way. 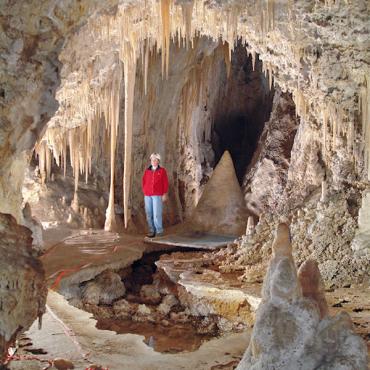 In the east of New Mexico the land is flatter and drier as the road transitions from the Great Plains.

If you fancy staying longer in New Mexico on your Route 66 holiday, consider Roswell,  Las Cruces, or the caverns in Carlsbad. The 84 mile Enchanted Circle Drive from Taos is also well worth the journey if you are considering staying longer in colourful Santa Fe.