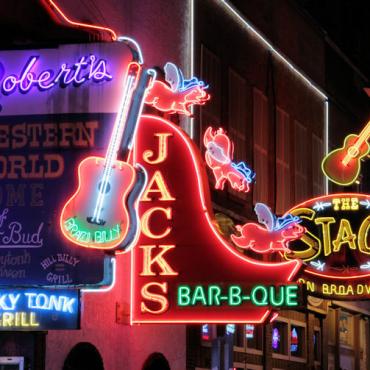 Memphis and Mississippi mean music. If Mississippi was the birthplace of the Blues then Memphis is where the music grew up and reached maturity.  The city became a magnet for aspiring musicians who headed north on Highway 61 to perform on legendary Beale Street.  In 1947 the 22-year old Riley B.King hitchhiked to Memphis with his $30 guitar, got his break in local radio and as BB King became a blues legend.  Until his death in 2015 he still played regularly at the Beale Street club that bears his name.

Follow their stories and many more on our greatest hits holiday.

From price per person includes: 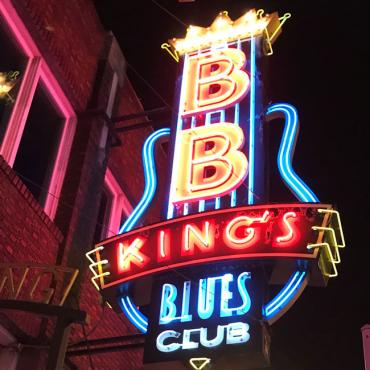 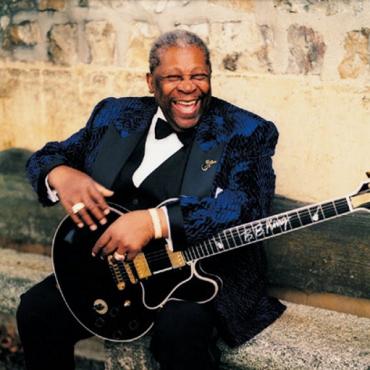 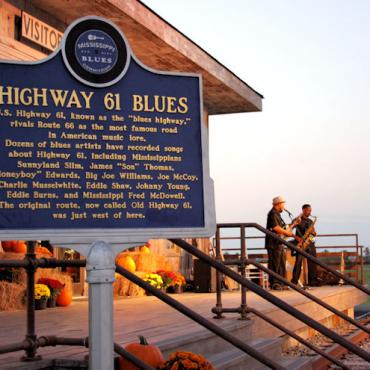 Historic Greenwood has a special relationship with the blues – the music was born of field hollers used back when cotton was picked by hand. Explore the Mississippi Blues Trail and blues musician Robert Johnson’s gravesite.  Legend has it that at the crossroads of Highways 61 and 49, Johnson sold his soul to the devil so he could play the Delta blues. 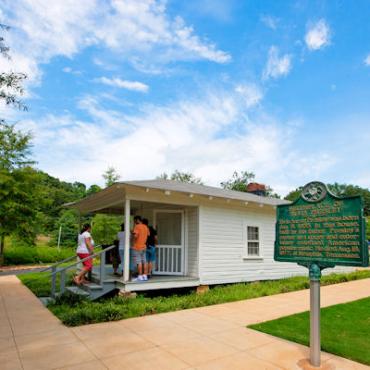 Elvis Aaron Presley was born in Tupelo, Mississippi, on January 8, 1935, to Vernon and Gladys Presley. He was born in the two-room house built by his father, grandfather and uncle. Did you know that Elvis was one of twin brothers?  Sadly,  Jessie was stillborn and buried nearby.  Birthplace visitors can tour the home, museum, memorial chapel, Fountain of Life, story wall and visit the actual Assembly of God Pentecostal Church where the Presley family attended services.

The city of Tupelo itself is chock full of Elvis footprints.
Ask your Bon Voyage consultant to share the self-guided driving tour link to ensure you see them all.
If time is limited, we suggest a cheeseburger and RC Cola at Johnnie's Drive-In.  It was one of Elvis' favourite places and you can sit in the Elvis booth and sign the guest book.  The other must is a stop at Tupelo Hardware Store where Elvis' mum bought him his first guitar. 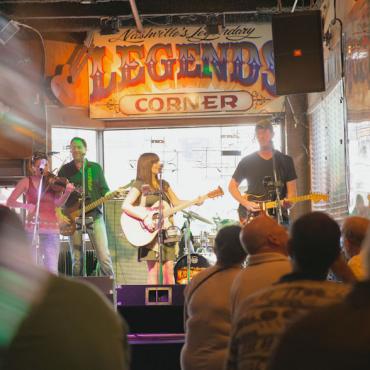 Welcome to Music City!  It's all about the tunes here. Must-sees include the legendary Grand Ole Opry, the Country Music Hall of Fame and RCA Studio B where the Nashville Sound was created by Chet Atkins, Dolly Parton, the Everly Brothers, Elvis and many others.

You will be spoilt with live music options.  Nashville's main drag - Broadway is one amazing honky tonk after another.  Ask your Bon Voyage consultant to recommend their favourites! 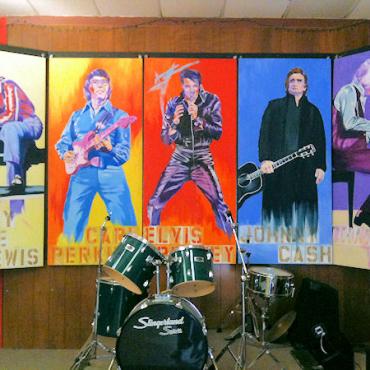 Heading back to Memphis, follow the 210-mile stretch of Interstate 40 between Memphis and Nashville which the Tennessee Legislature officially proclaimed the "Music Highway" in 1999.
Make a stop in Jackson - the home of Carl Perkins, the Godfather of Rockabilly. The International Rockabilly Hall of Fame & Mural Museum in the historic downtown area is worth a look.  The Old Country Store at the Casey Jones Village is a good lunch and souvenir shopping spot. 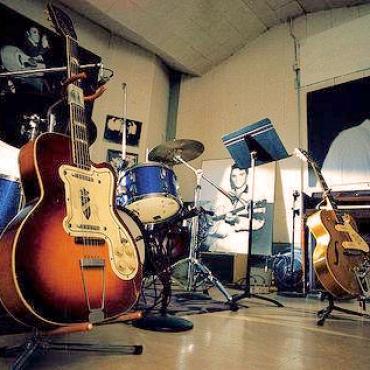 Renowned as the birthplace of rock ’n’ roll and home of the blues, Memphis more than matches its myth. Pilgrims flock from all over the world to find a vibrant city that cherishes its past, but remains very much alive.

Visit Graceland, Elvis’ beloved mansion plus all of the exhibits at Elvis Presley's Memphis. Sun Studio, the Stax Museum of American Soul Music as well as the Smithsonian’s Rock’n’Soul Museum all need to be on the list too!  Then eat your weight in BBQ and dance the night away on historic Beale Street. 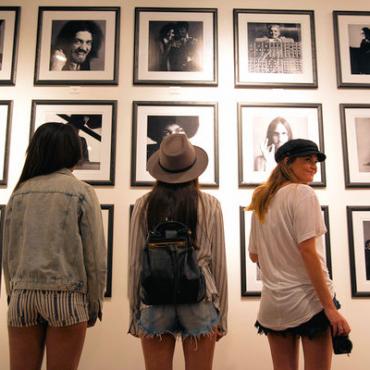 Just enough time to have breakfast at Arcade - Memphis' oldest cafe (and Elvis haunt) and stop at the Lorraine Motel where Martin Luther King Jr. was assassinated.

Not ready to go home?  No problem, we've only just got started!  Call us today to discuss your greatest hits holiday!