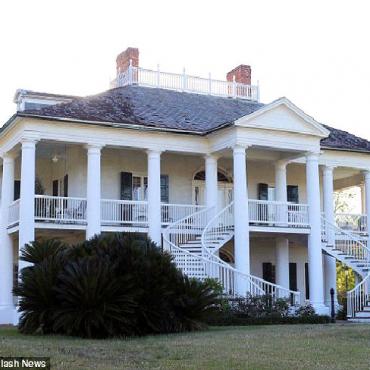 Evergreen Plantation in Edgard, Louisiana is rich with history. This impressive plantation was constructed in 1790 and has since become one of the most complete plantations in the South. In 1992 it was granted National Historic Landmark status. 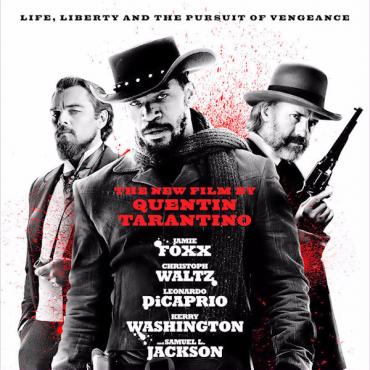 Don't be surprised if Evergreen Plantation looks familiar to you. This plantation was chosen as the filming location for a number of films, one of which being Quentin Tarantino’s box-office hit Django Unchained, featuring Jamie Foxx, Leonardo DiCaprio and Samuel L. Jackson. The plantation is now privately owned but guided tours are still in operation. On these tours fans of the film will immediately recognise the front of the house as Big Daddy’s. The shots featuring the house are used early in the film as Django and Schultz try and track down the Brittle Brothers. Some exterior shots for Calvin Candie’s ‘Candyland’ were also filmed on the grounds of Evergreen Plantation. 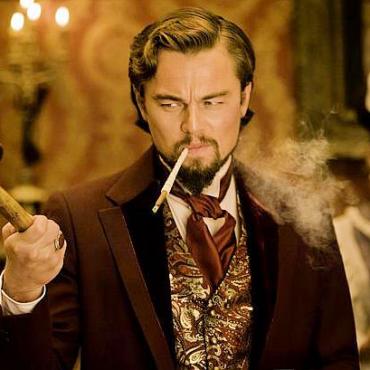 Evergreen Plantation is a perfect day trip for history fans and movie-buffs alike making it a great addition to your holiday to Louisiana and The Deep South.

Call Bon Voyage to include Evergreen and other Great River Road plantation homes in your holiday to Louisiana.