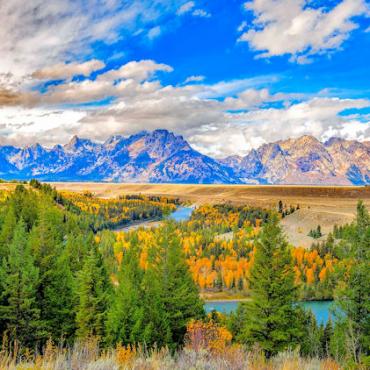 To order your FREE guide to the region - click here 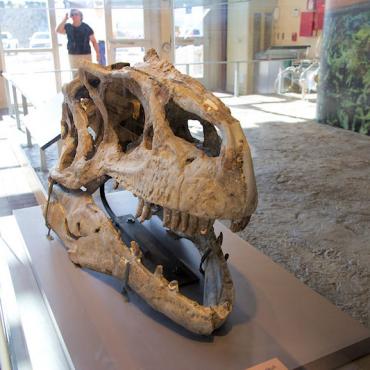 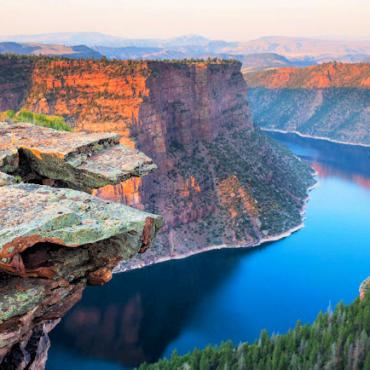 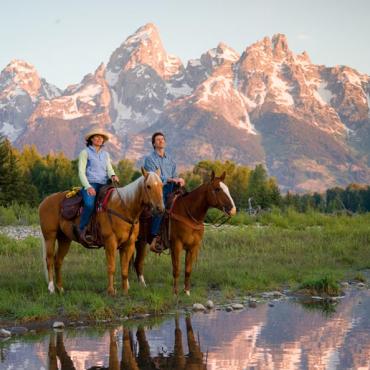 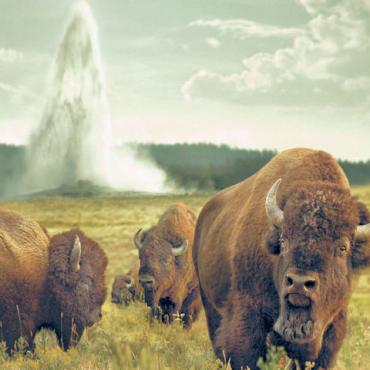 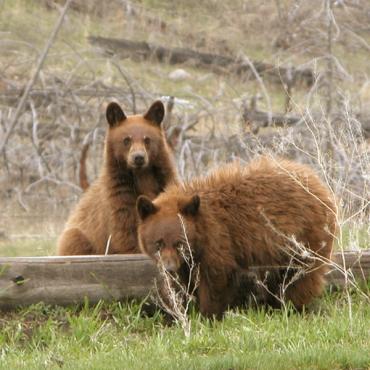 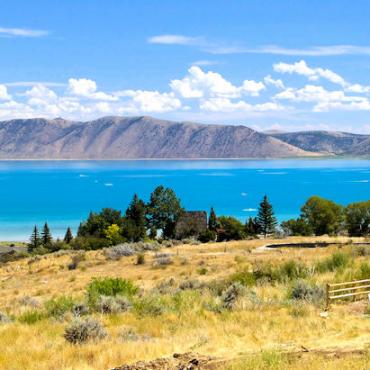 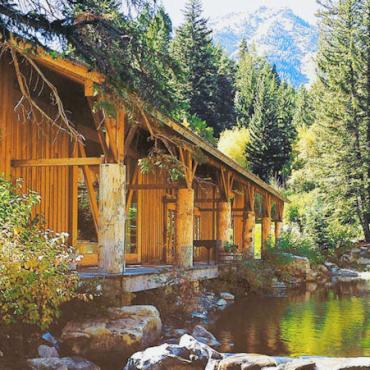 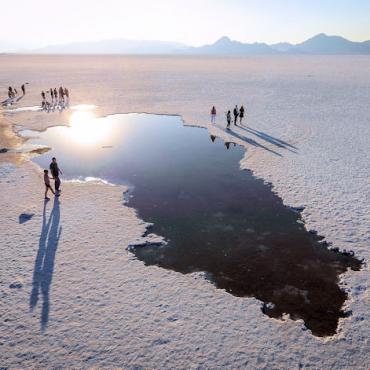