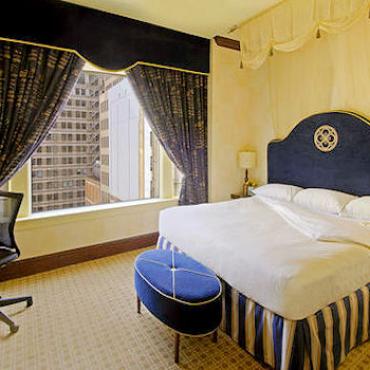 Sure, you’re heard of Al Capone. In the late 1920s and 1930s he ran organised crime rings in Chicago, moving about the city as quickly and mysteriously as a crate of bootlegged gin. 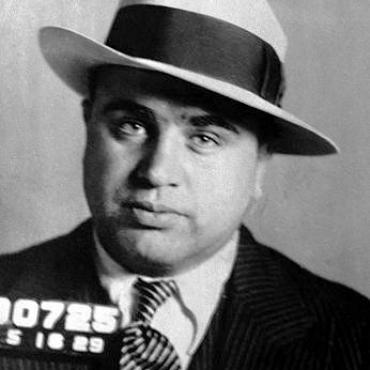 The 8th-floor guest room was an office when the building was first erected and touted as one of the city’s early skyscrapers. During the heyday of the gangster-ridden Prohibition era, Al Capone’s dentist,“Dr. Frank,” kept his practice there. The dentist was later discovered to be a drug dealer, and historians suspect that the room was a façade for Capone’s unsavory dealings.