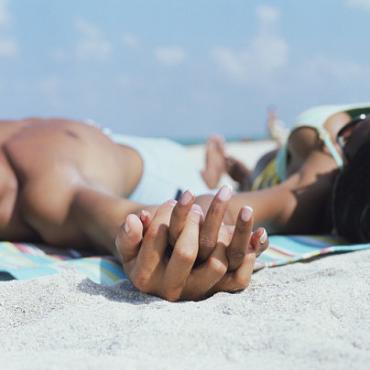 Boca Raton is the southernmost city in Palm Beach County and one of the wealthiest communities in South Florida. Locals simply it ‘Boca.’

The city’s Mediterranean Revival or Spanish Colonial Revival architecture was inspired by Addison Mizner, a resort architect who heavily influenced the city's early development. Mizner was the best-known living American architect in the 1920s and Boca Raton one of his first projects. The city takes aesthetics seriously and even today strict development codes exist for commercial buildings, building signs and advertisements within the city limits. You won’t find a billboard or a Walmart here, except for the one and only billboard that was grandfathered years ago.