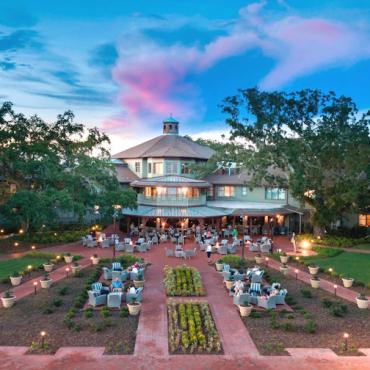 This leisurely journey through southern Alabama will delight you with it's fascinating history, colourful cities, lively music scene, delicious cuisine and miles and miles of white sandy beaches. Visit some of the best sights of Alabama and America's Deep South and explore Montgomery, Mobile and the Gulf Shores. 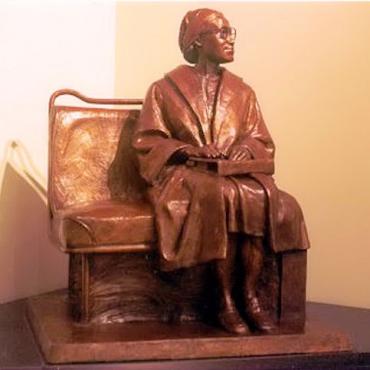 Arrive into Montgomery for your three night stay.


This lively capital of Alabama boasts a fascinating history due to its involvement in both US and World history. The American Civil War started here and you can enjoy a guided tour of the First White House of the Confederacy, home to Jefferson Davis and his family.

Almost 100 years later, Alabama was also in the world's spotlight when it became the stage for the National Civil Rights Movement.  Follow in the footsteps of Dr Martin Luther King Jnr, and visit the Dexter Avenue King Memorial Baptist Church where he was Pastor from 1954 until 1960.  Key landmarks like the Rosa Parks Museum and the Civil Rights Memorial also tell the fascinating story of Montgomery's involvement in events that shaped world history.

Montgomery is also home to the Hank Williams museum which documents the life of one of America's biggest Country Music Superstar known for classic hits Hey Good Lookin' and Your Cheatin' Heart.

You'll be sure to enjoy the vast amount of true southern cookin' available in the many restaurants throughout the city.

It's a pleasant drive south to your next three night stay in Mobile.

Known for being home to the very first Mardi Gras in 1701, Mobile is one of the oldest cities in America.  The Mardi Gras is still celebrated every year two weeks before lent as part of a calendar of musical events and the Carnival Museum provides a great insight into the history of the revellers, brilliant costumes and whacky floats.

Mobile was also the scene of an important naval struggle in 1864 when the outnumbered Confederate Fleet were forced to surrender and this is documented at the Mobile Museum which details over 300 years of the city's history. Stop by Oakleigh Garden Historic District to see some beautiful southern style homes dating from the 1800's.

Mobile also delights visitors with its array of delicious seafood restaurants and live music venues-just what you would expect from Jimmy Buffet's hometown. The Lo-Da Entertainment District has over 20 establishments with live music on different nights of the week. Stop by Veets for a late night drink and live bands. Felix's Fish Camp overlooking Mobile Bay has entertainment most nights and great views over the water. 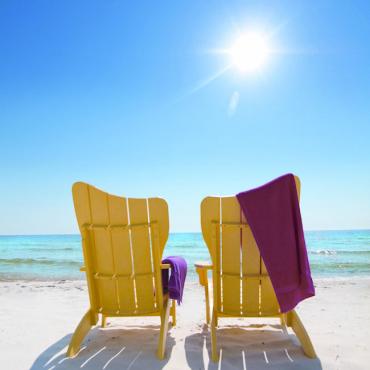 It's a quick drive to your next three night destination at Gulf Shores. It's here you've come to relax and enjoy 32 miles of pristine, white sandy beaches that stretch along this quiet part of the Gulf of Mexico.

After a day soaking in the sun on the uncrowded beaches, it's great fun to visit one of the many beachfront bars here that feature fabulous live music.  We love the famous roadhouse, Florabama with its great atmosphere and lively bands. Other venues worth visiting are the Pink Pony Pub and The Hangout, be sure to pop into Lulu's Homeport Marina Restaurant if you are a fan of fresh seafood.

Today is your last day before heading back to the UK, however your adventure doesn't have to end here. Why not extend your tour and explore the northern part of the state, or perhaps you may want to take more time in each location?