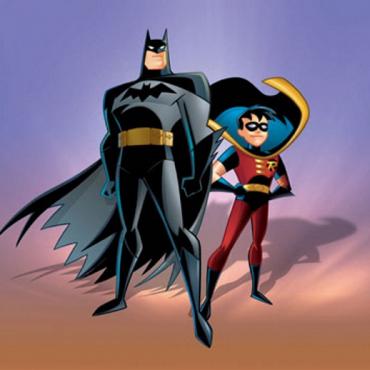 Walk through the New York City of Superman, Spiderman, Batman and the Fantastic Four.  Comic books and superheroes were invented in New York in the 1930s and the city continues to cast its influence over the genre to this very day.  In the DC Universe, NYC is the inspiration for both Batman’s Gotham City and Superman’s Metropolis.  In the Marvel Universe, characters such as Spider-Man and the Fantastic Four inhabit the ‘real’ NYC. 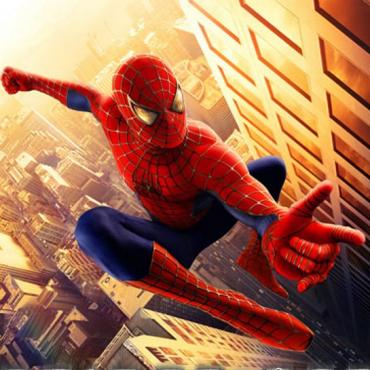 On this 1.5 hour walking tour you will see:

• The headquarters of Marvel Enterprises.
• The former offices of Bob Kane (creator of Batman) & Will Eisner (creator of The Spirit).
• The ‘real’ location of the Fantastic Four’s fictitious Baxter Building.
• The hidden bar where comic book artists have been drawing superhero cartoons on the walls since the 1960's.
• The buildings used as the Daily Bugle and the Daily Planet.
• The location where Uncle Ben told Peter Parker, "With great power comes great responsibility" (Spider-Man).
• The Green Goblin’s Gothic Manhattan mansion (Spider-Man).
• The United Nations Headquarters where Batman and Robin saved the Security Council from the "fearsome foursome" of Joker, Penguin, Riddler and Catwoman (Batman: The Movie).
• The apartments of Lernore Lemmon (suspected of killing George "Superman" Reeves ) and across the street Kirk Allan (the first Superman 1948) - no they did not know each other.

And much, much more…